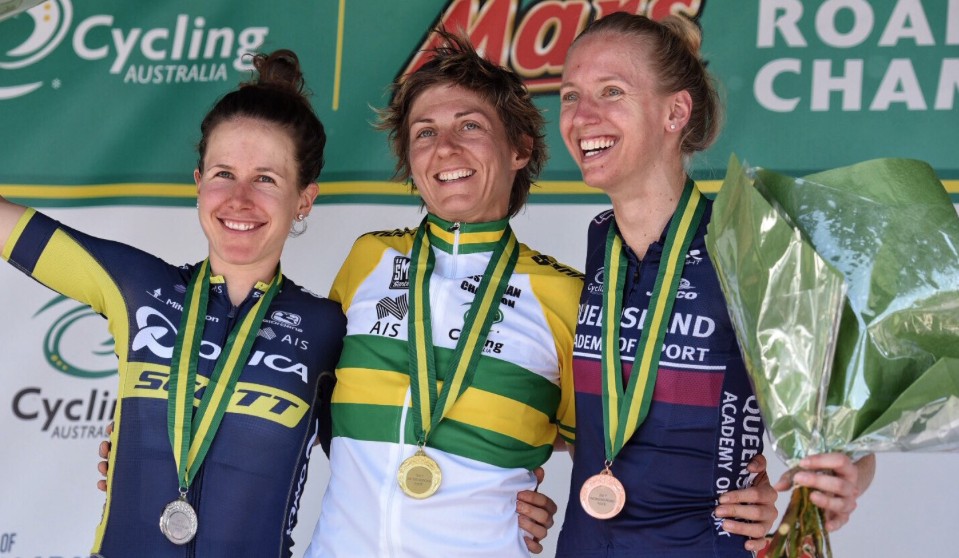 Beating Orica-Scott teammate and 2016 national champion Amanda Spratt in a hard-fought sprint for the finish, the pair enjoyed a strong lead of up to 2-minutes ahead of the main group.

Lucy Kennedy finished third in the 10 lap / 102 km event that got underway at 8am. The final event in the 2017 Nationals, the 18 lap / 183.6km men’s road race, is scheduled to start at 2:15pm. The event will be broadcast on SBS Viceland and webcast via the SBS Cycling Central Facebook page. 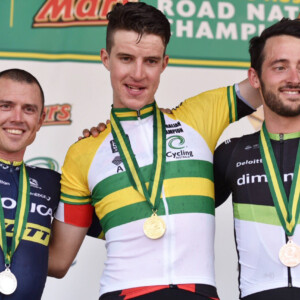