Senior Trek-Segafredo rider Koen de Kort has lost three fingers after an accident while driving an off-road vehicle in Andorra.

Early today the team issued a press release to inform the amputation of the 38yo’s third, fourth, and fifth fingers on his right hand.

‘Koen has been a resident of Andorra for some years and unfortunately was involved in an accident in the Pyreenes area and suffered serious damage to his right hand. The gravity of his injury required an emergency transfer by helicopter to hospital Parc Tauli in Sabadell, in the province of Barcelona,’ reads the official statement. 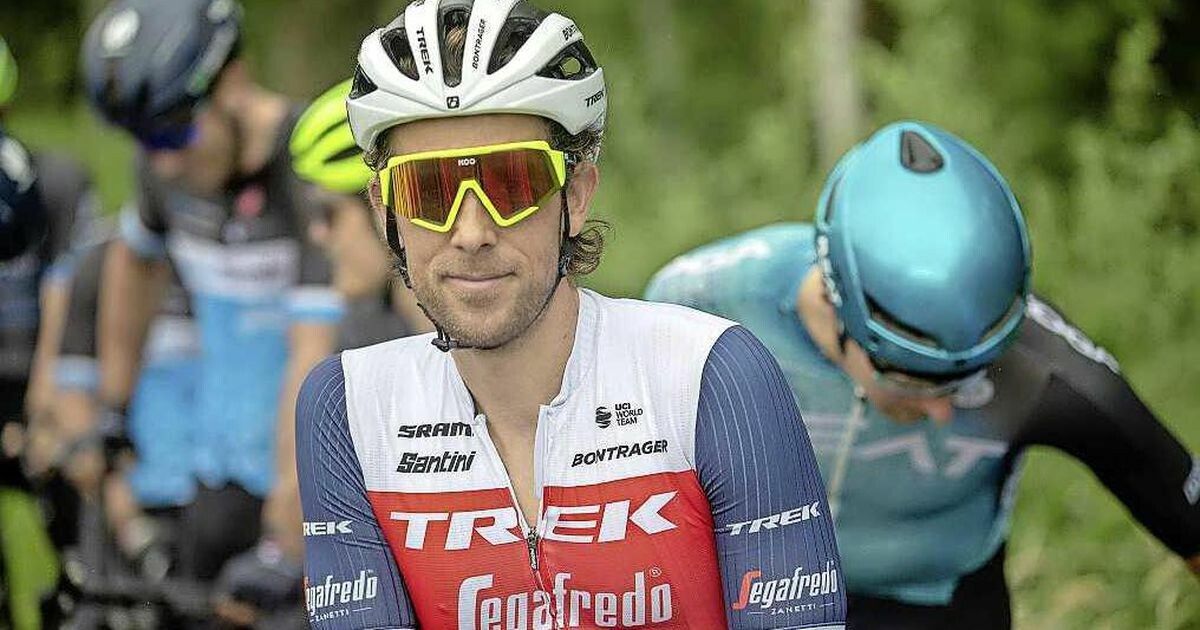 De Kort, who’s considered an honorary Aussie due to spending summers in Melbourne, is one of the team’s key riders. He last rode the Tour of Belgium and 2021 Giro d’Italia.

‘After assessing the severity of the situation, the decision was made for immediate surgical intervention. In spite of the doctors’ effort in a procedure that lasted over three hours, it was necessary to amputate three fingers,’ the team press release continues.

“Unfortunately, Koen has lost the third, fourth, and fifth finger of his right hand. The amputation has been total removal,” explained Trek-Segafredo physician Dr. Manuel Rodrìguez Alonso, who has been in close contact with the medical staff at the Catalan hospital.

“Dr. Jorge Serrano, who operated on him and to whom we must thank for his work, told me that from the first findings the functionality of the hand will be maintained thanks to the thumb and index finger. The latter also suffered a considerable damage but, thanks to the efforts of the doctors, was saved from amputation.

“Because of considerable dirt around the wounds, the risk of infection has not been ruled out, but the most appropriate antibiotic therapy is being administered. Obviously, Koen will remain in the hospital for the next few days.”

Dr. Rodríguez Alonso was able to speak with the Trek-Segafredo rider before and after the surgery, and reports that Koen is in good condition physically and mentally. 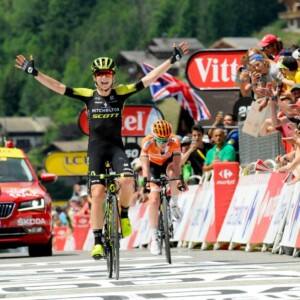 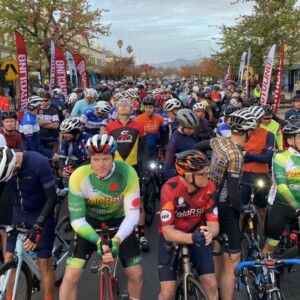