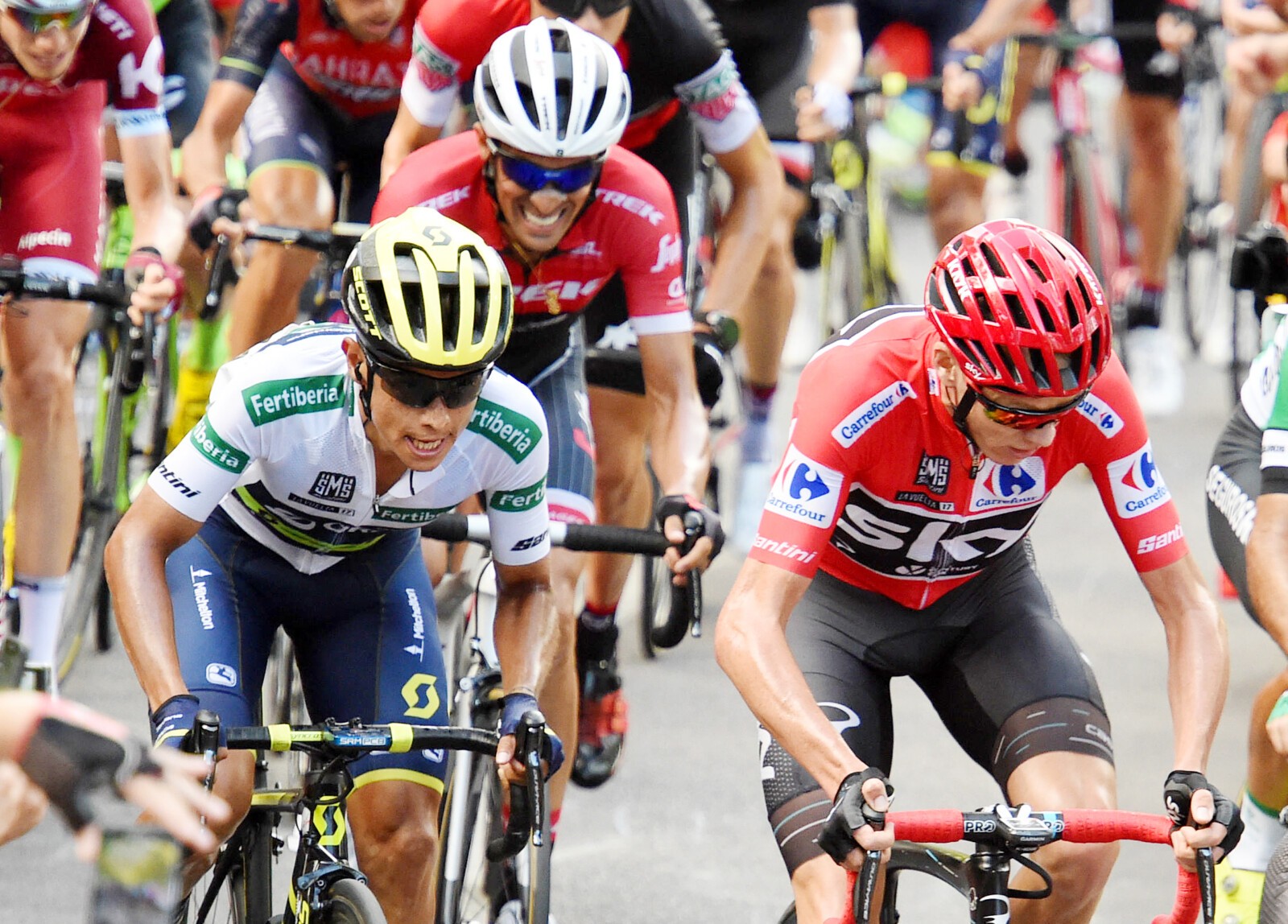 Also second to Froome on the summit finish of yesterday’s Stage 9, Chaves remained with the favourites then matched the four-time Tour de France winner’s strong attack in the final kilometre.

“(Chris) is an unbelievable rider,” Chaves said after the stage.
“He showed for what reason he won the Tour de France four times. For me, it’s a really good result actually. Two years ago, I arrived 15 or 20seconds down on this climb so it’s not really good memories. I think I am more mature, more experienced and more calm and this is the important thing.”

Chaves was happy with the firm second place, 36 seconds behind Froome on General Classification, and said he was ready for a rest day.
“We put time on the other guys and that’s really good,” he said. 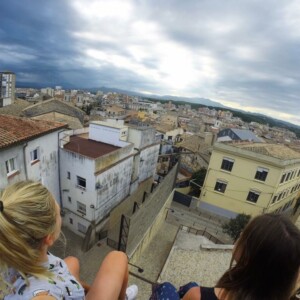