Brisbane cyclist Lucy Kennedy, 28 has been awarded the Amy Gillett Cycling Scholarship for 2017 following an impressive start to the season including victory in the Oceania Continental championship time trial, third in the road race, third in the Australian road race championships and fourth in the Cadel Evans Great Ocean road race.

The current member of the High5 Women’s Cycling Team said she was delighted to be the recipient of this year’s scholarship, stating: “I’m very committed to my cycling and am in awe of the opportunities this will present. It is a wonderful privilege to be selected and I’m wholeheartedly committed to honouring the opportunity,”

The scholarship which seeks to honour the memory of Australian cyclist, Amy Gillet- who tragically died when a car collided with the Australian Women’s Cycling Team in 2005- by supporting young women who aspire for greatness in both sports and education, just as Amy did.

The Cycling Australia selection panel was unanimous in choosing Lucy as the scholarship recipient “because of her sporting potential, her alignment to the values of the Amy Gillett Foundation and her commitment to a career outside sport, with bachelor degrees in Civil Engineering (Hons) and Commerce (Finance)”.

The 2017 scholarship will help Kennedy to live, train and compete in Europe, racing for the 2017 High5-RMG Australian Women’s Road Development Team, as supported and delivered by Cycling Australia. 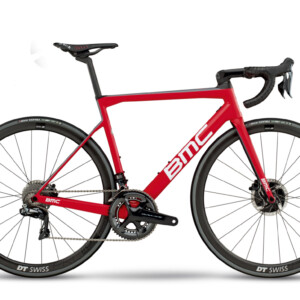