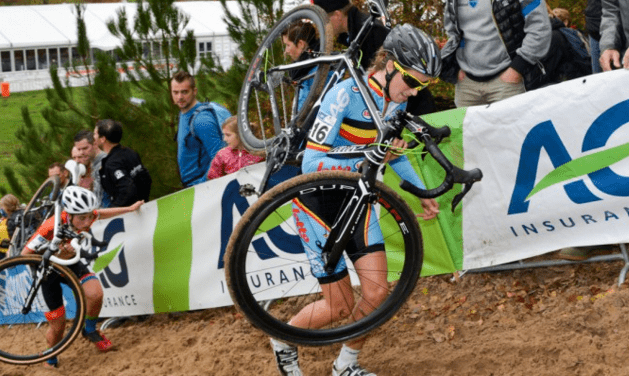 Amidst the race official and media furore a distraught Driessche claimed ignorance of the device which was fully concealed within the frame, despite its capacity to add an estimated 150 watts to her best efforts.

Under 23 competitor Femke claims she borrowed the bike for the race and was unaware of its hidden powers. Withdrawing in the final lap with a ‘mechanical problem’ Driessche did not escape the marshals request for inspection of her bike when she made it back to the start finish area. Removing the cranks they found a small gear had been added to the crank axle and a cylindrical motor snugly inserted in the seat tube with a second gear to mate with, and drive the axle.

Yes it was inevitable that this would occur. Miniaturisation of electronic componentry, high energy-density batteries, and some simple mechanical engineering make it possible. And where there is an opportunity for competitive advantage, an easy win, and money at stake you can be sure that someone will take the risk – though Driessche may not have been aware of the enormity of that risk.

The UCI is investigating, and penalties are said to to range from 6 months suspension to fines upward of a quarter of a million dollars. 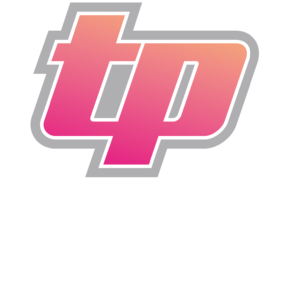 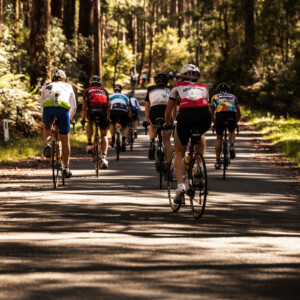