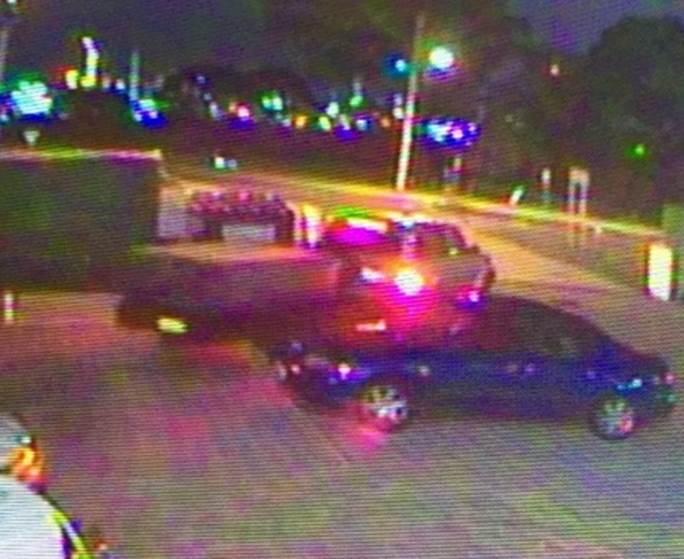 It has been reported by the Geelong Advertiser that early on Tuesday morning after the Cadel Evans Great Ocean Road Race in Victoria, a vendors trailer, filled with more than $250,000 of cycling clothing and accessories was stolen from the carpark of the Corio Motel where the owner of the trailer was staying at around 4:50am.

As the Advertiser had reported, the business had traded over the weekend of the race where thousands of cycling enthusiasts gathered to watch the Cadel Evans Road Race in it’s second edition, which was won by British National Champion Peter Kennaugh after a solo effort toward the line.

Police are still looking for the stolen trailer, anyone with any information is urged to contact Crime Stoppers on 1800 333 000 or submit a confidential crime report to www.crimestoppersvic.com.au. 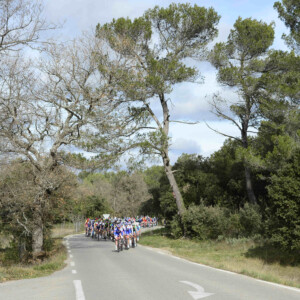