Team Bike-Exchange-Jayco’s season is off to a morale-boosting start after Dutch sprinter and new team rider Dylan Groenewegen won Stage 3 of the Saudi Tour.

The 28-year-old’s first race and debut victory for the team that struggled through 2021, the new recruit pipped Daniel McLay (Arkéa Samsic) and Caleb Ewan (Lotto Soudal) across the line.

“We tried something on the first day but it didn’t work well but everybody is really strong so today we made a new plan for today,” he said.

“The finish was really hard but in the end, everyone was there in the small group, we did a really good lead-out and I only sprinted for 100m so thanks to the team and it is incredible that I can give them the win for their help today.” 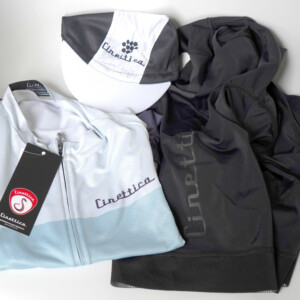 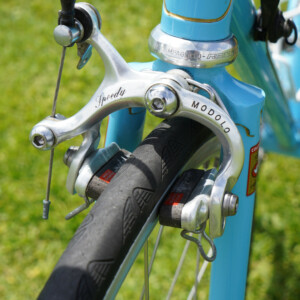