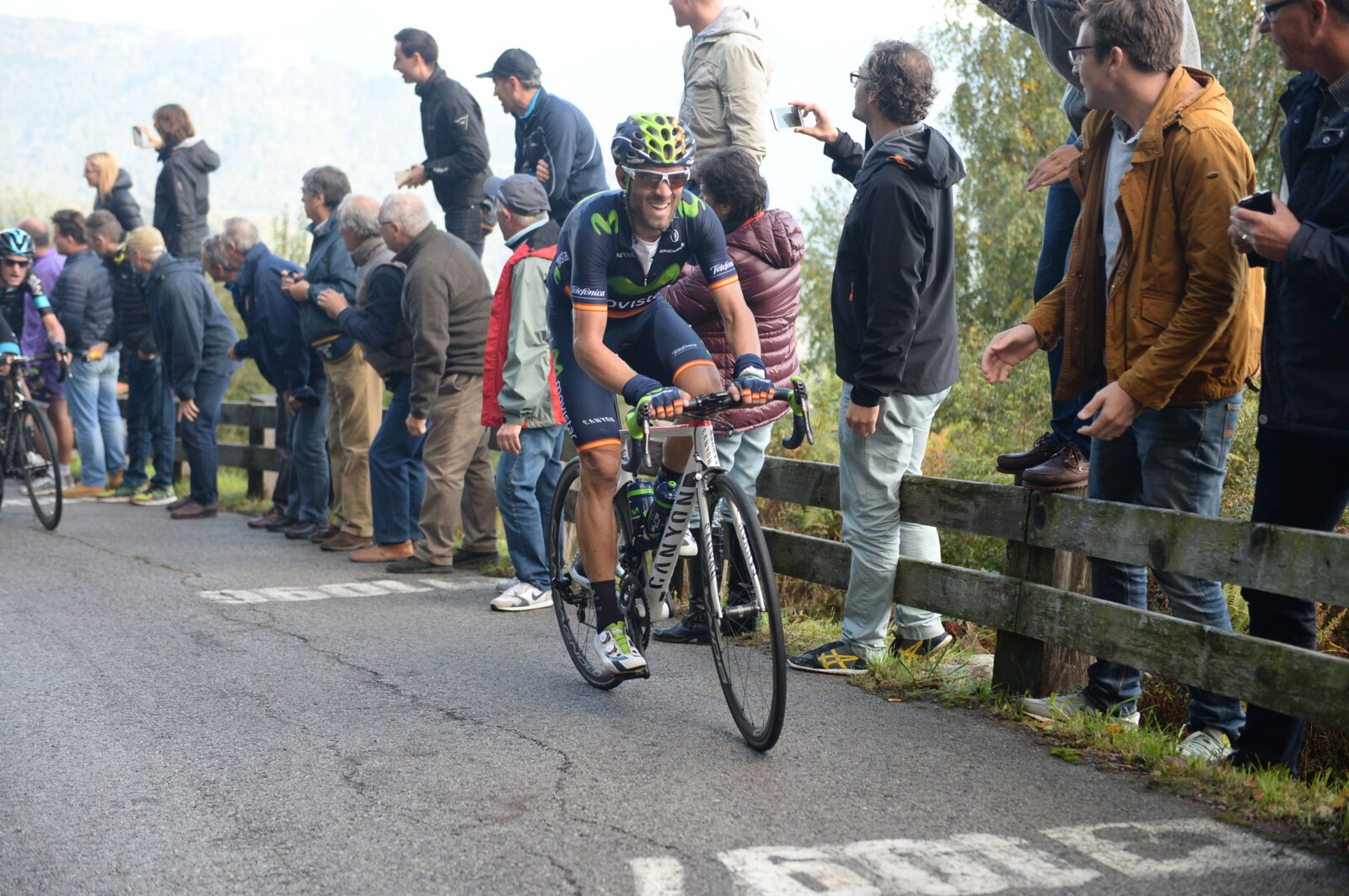 Team Movistar takes out their sixth overall team rankings win after the last WorldTour race at Il Lombardia this weekend.

Quintana and Valverde both made it to the podium during the Tour De France and Valverde had victories at Fleche Wallonne and Liege-Bastogne-Liege which has helped the Spanish team grasp their overall win by just 14 points, to squeeze out Team Katusha.

The final WorldTour race in Italy was taken out by Vincenzo Nibali of Team Astana who led out a wicked decent in the final few kilometres, with a valiant chase for second by Daniel Moreno of Katusha and Thibaut Pinot from FDJ in third. 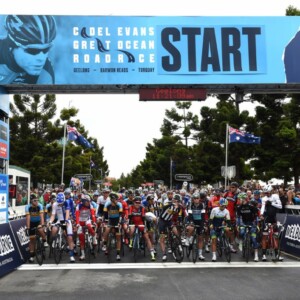