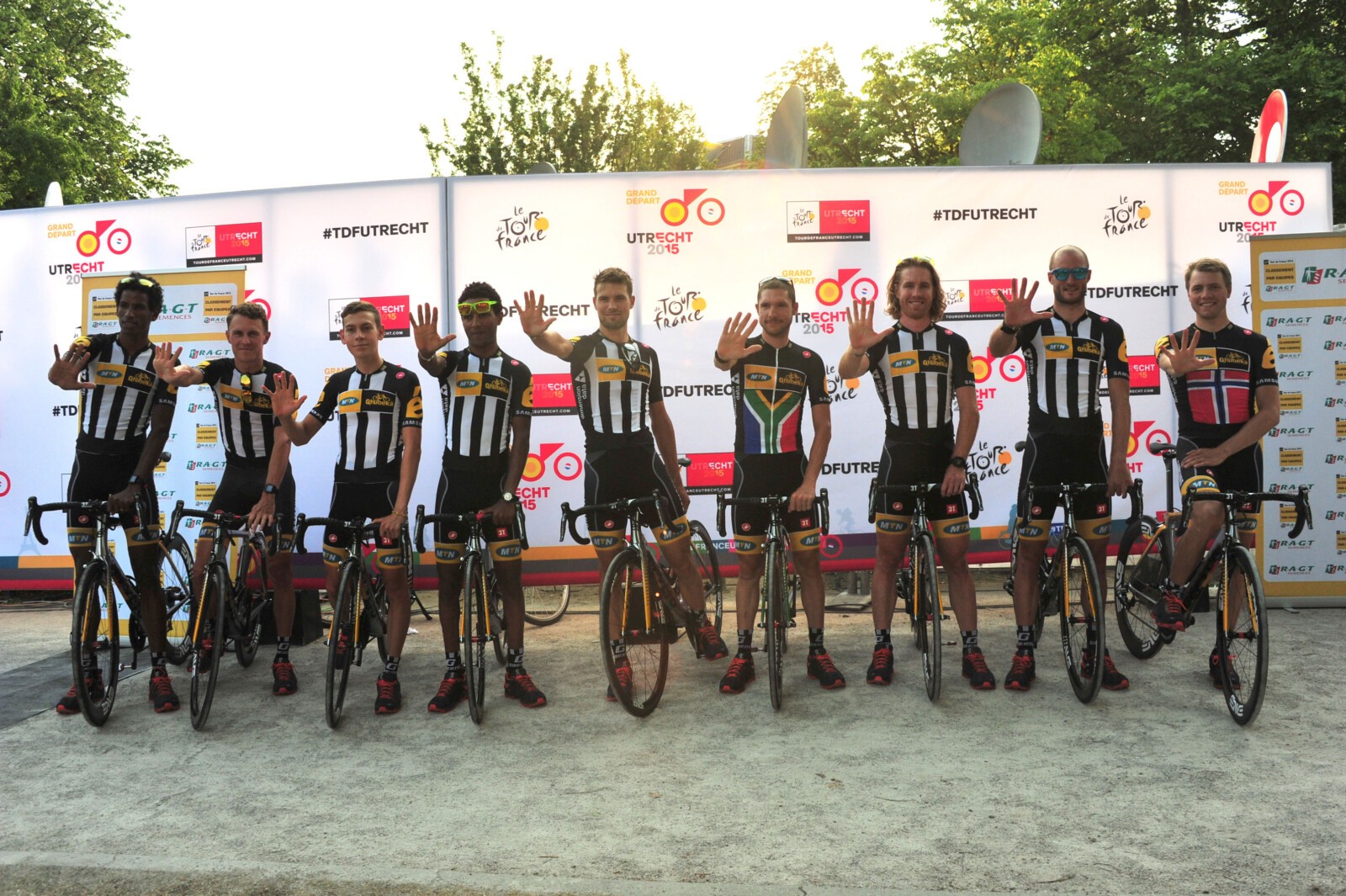 The MTN – Qhubeka ProContinental team has been requested to appear before the UCI Licensing Comminssion on November 17 to discuss their possible inclusion as the 18th WorldTour team for 2016.

Brian Cookson, President of the UCI said the team has had some great results in the past season and the riders that have been signed to the team would mean they are a logical option to fill the 18th position.

The License Commission will look to see if MTN-Qhubeka can fulfill the criteria of a WorldTour team will have a discussion with team principle Douglas Ryder.

MTN – Qhubeka will race as Team Dimension Data in 2016 and currently has a ProContinental license that allows them to race the UCI Continental Circuits and WorldTour races when invited with a wild card entry.

In 2015 MTN raced the Paris–Roubaix, the Vuelta and the Tour de France amongst some other prestigious events.

Some history making moments during the Tour de France include Daniel Teklahaimanot’s 4 days in the Polka dot climbers jersey, that was also the first time an Eritrian rider was represented in the Tour de France, and Stephen Cummings Stage 14 victory.

The most recent additions to the team is Australian riders Mark Renshaw, Nathan Haas and Cameron Meyer, as well as Rolf Aldag, who will be the new performance manager of Team Dimension Data. Rolf Aldag worked closely with Renshaw at Etixx-QuickStep and will play a vital role in the team next year. 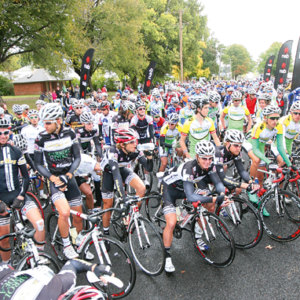 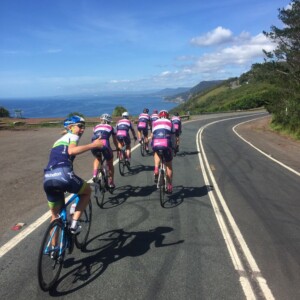