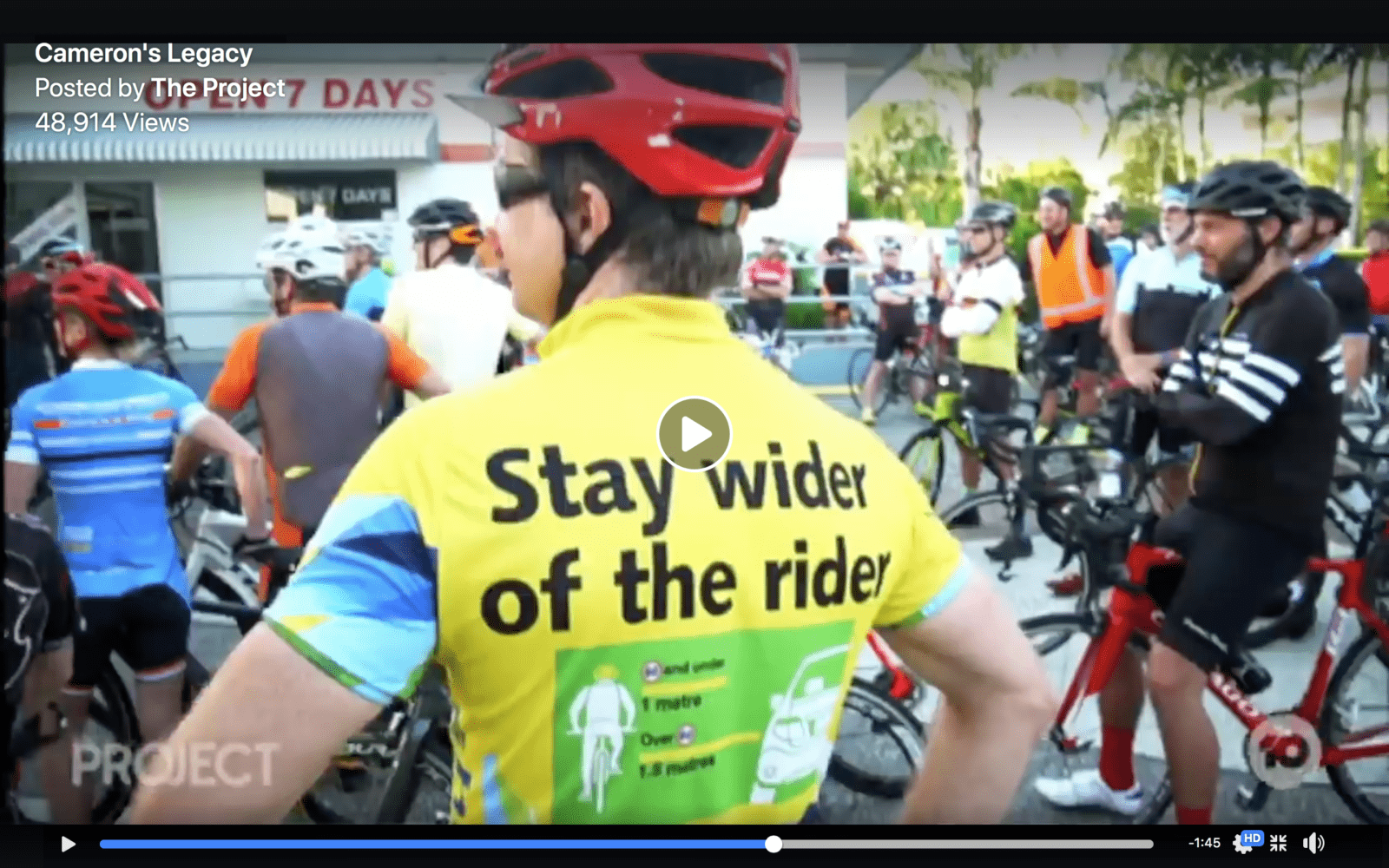 Cameron was killed on November 5 when hit from behind while cycling near Caloundra on Queensland’s Sunshine Coast.

The Project team spent a number of days in Queensland to research and film the story. They attended a memorial ride for Cameron along with his son’s birthday party. The emotional video features interviews with Cameron’s wife, his father, fellow cyclists and Anne Savage, the CEO of Bicycle Queensland.

Attracting more than 50,000 views in its first 12 hours, The Project team are being praised for helping deliver the rider awareness message and Cameron Frewer story to a wider audience.

You can watch the video here. 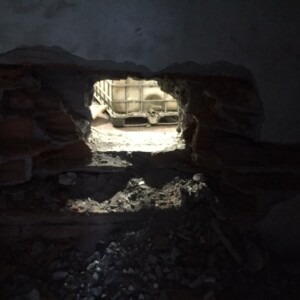 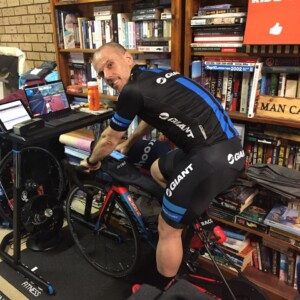