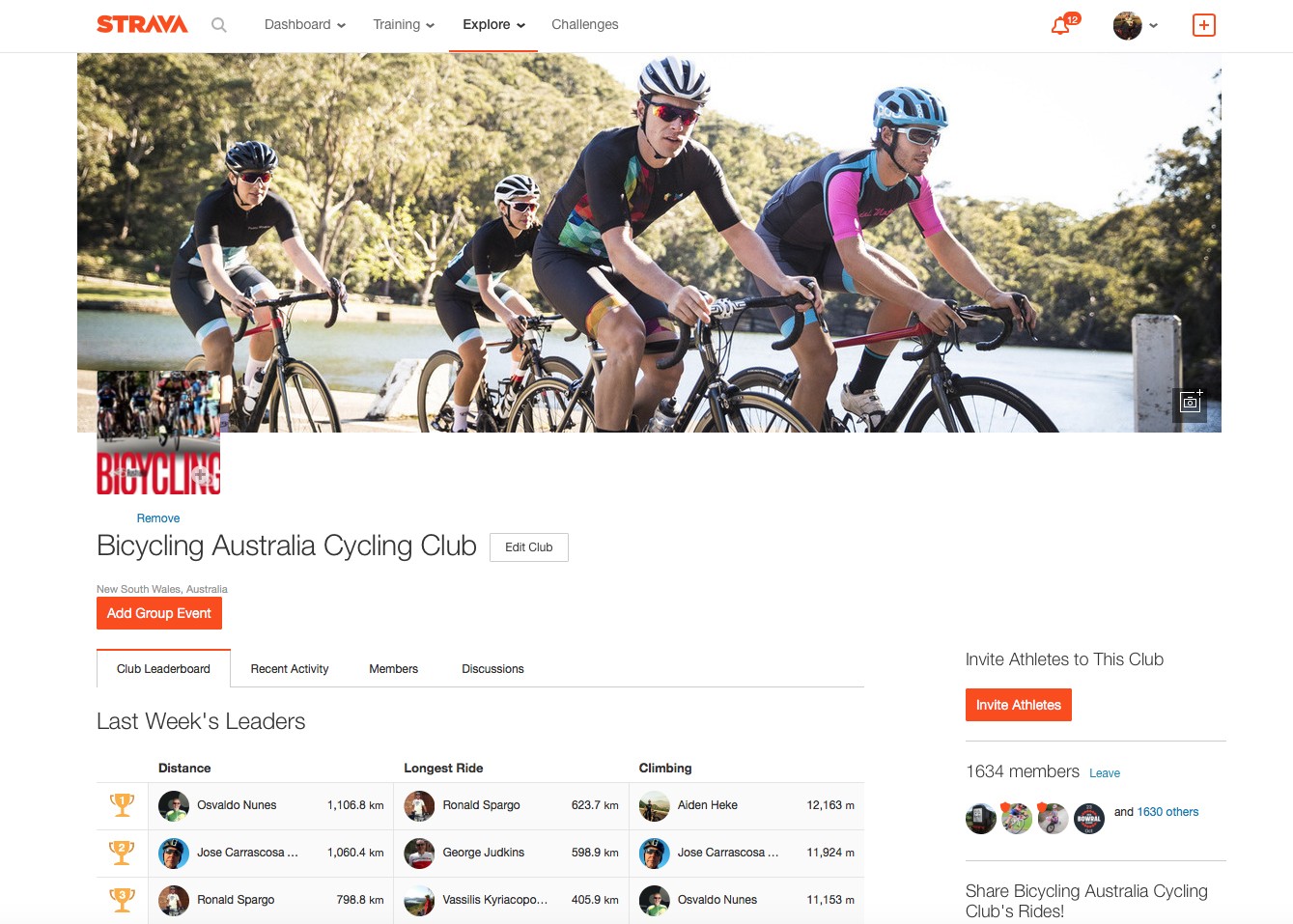 It’s the feature we’ve been waiting for on Strava – a mobile version of route builder that’s smart, simple, intuitive and incredibly easy to use.

Recently launched, surprisingly little has been written on Strava’s new mobile route creation tool, the beta version had a relatively soft launch and – according to a blurb on the Strava app – the tool is still being tweaked and adjusted.

‘Want to try a new route?’ says the pop up on Strava mobile. ‘Just tap the pen and draw it with your finger, then Strava will snap the line to the road or trail nearby that’s most popular with the community.

‘This new feature is still in development and may change or go away as we learn how to make it great for everyone.’

Want to try out the route creation tool? Bicycling Australia have put together this step-by-step video to show how it’s done.

Is the route builder any different to other mapping software? Absolutely!  Phone-based mapping apps typically follow the shortest and most direct route between two points.

What Strava have done is use heat maps – their own in-house log made up of more than 1 billion activities – to help create the best possible route for your ride.

So, if you are visiting Paris, staying in Montparnasse, and decide you’d like to ride a local loop, you simply zoom in on the location on the map, draw a circle around roughly where you’d like to ride, and let the app plan the route for you.

A little closer to home and maybe you are visiting Noosa and keen to do a few hinterland repeats during your stay. Simply start at your home point, draw a rough route, circle the repeat zone two or three times, and Strava will take care of the rest.

We are keen to hear your thoughts on this latest addition to Strava – over to you! 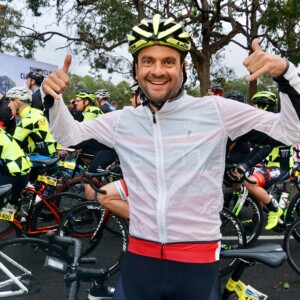 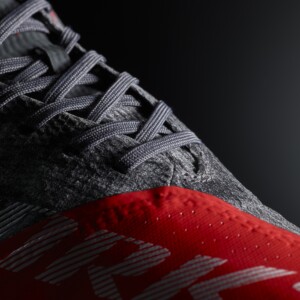