The NSW State Government has announced a back down on the introduction of mandatory identification laws for bike riders. The highly contentious laws, that would have required cyclists to carry ID at all times while riding, were scheduled to come into force on March 1 2017. Fines of $106 would have been issued to riders found not carrying ID.

Following a successful public campaign by cyclists and high-profile advocacy groups, Roads Minister Duncan Gay said the proposed laws would be dropped. Instead he said cyclists would be encouraged to carry emergency contact details.

“I think there’s been a greater appreciation from the cyclists for what I’ve been trying to do, and certainly sitting down and listening to their concerns we’ve been able to address a lot of issues,” Mr Gay said.

Bicycle NSW CEO Craig Meagher said the organisation will continue to encourage all bike riders to carry some form of ID when riding such as the Bicycle NSW digital membership card.

“I am proud of the strong, working relationship Bicycle NSW developed with the NSW State Government, RMS and Transport for NSW in order to discuss and resolve this issue,” Mr Meagher said.

Under the revised provisions, Cycling Australia (CNSW) membership cards would also be approved for use as voluntary identification.

“As many people are aware the requirement for carrying identification when cycling was included as part of the broader cycling package,” he said.

“Cycling NSW raised the issue of identification requirements with the Government earlier in the year, and we are delighted they consulted & listened.” 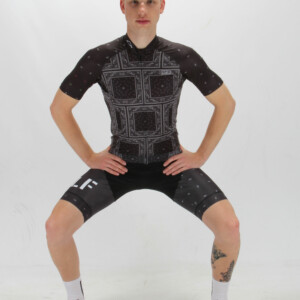 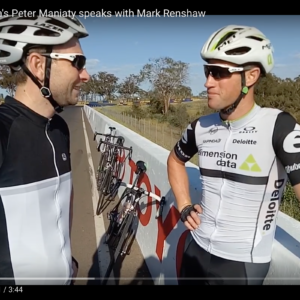