In the current climate it may come as no surprise, but it’s still shocking to imagine April without the Paris-Roubaix.

But for 2020 that will be the case – the Hell of the North will not go ahead as scheduled.

Organisers ASO, parent company of many of the major races including the Tour de France, issued a statement to give the news.

“As part of the fight against the spread of Coronavirus (COVID19), Amaury Sport Organisation, with the agreement of the Union Cycliste Internationale (UCI), has decided to not organise Paris-Roubaix (12th April) race on its scheduled date,” the announcement read.

“In close collaboration with the UCI and with the assistance of the other parties concerned, the organisers have already begun working to try to organise new dates for these monuments, races to which teams, riders and spectators are deeply attached. Organisers said the Paris-Roubaix Challenge cyclosportive will also be postponed.”

A number of other major races were also cancelled or postponed overnight, these include the Men’s & Women’s Tour of Yorkshire and the 1-day classics the men’s and women’s Flèche Wallonne and Liège-Bastogne-Liège. 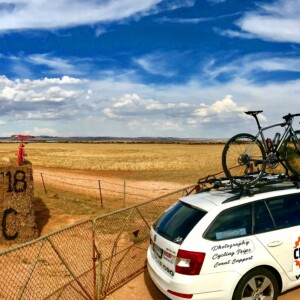