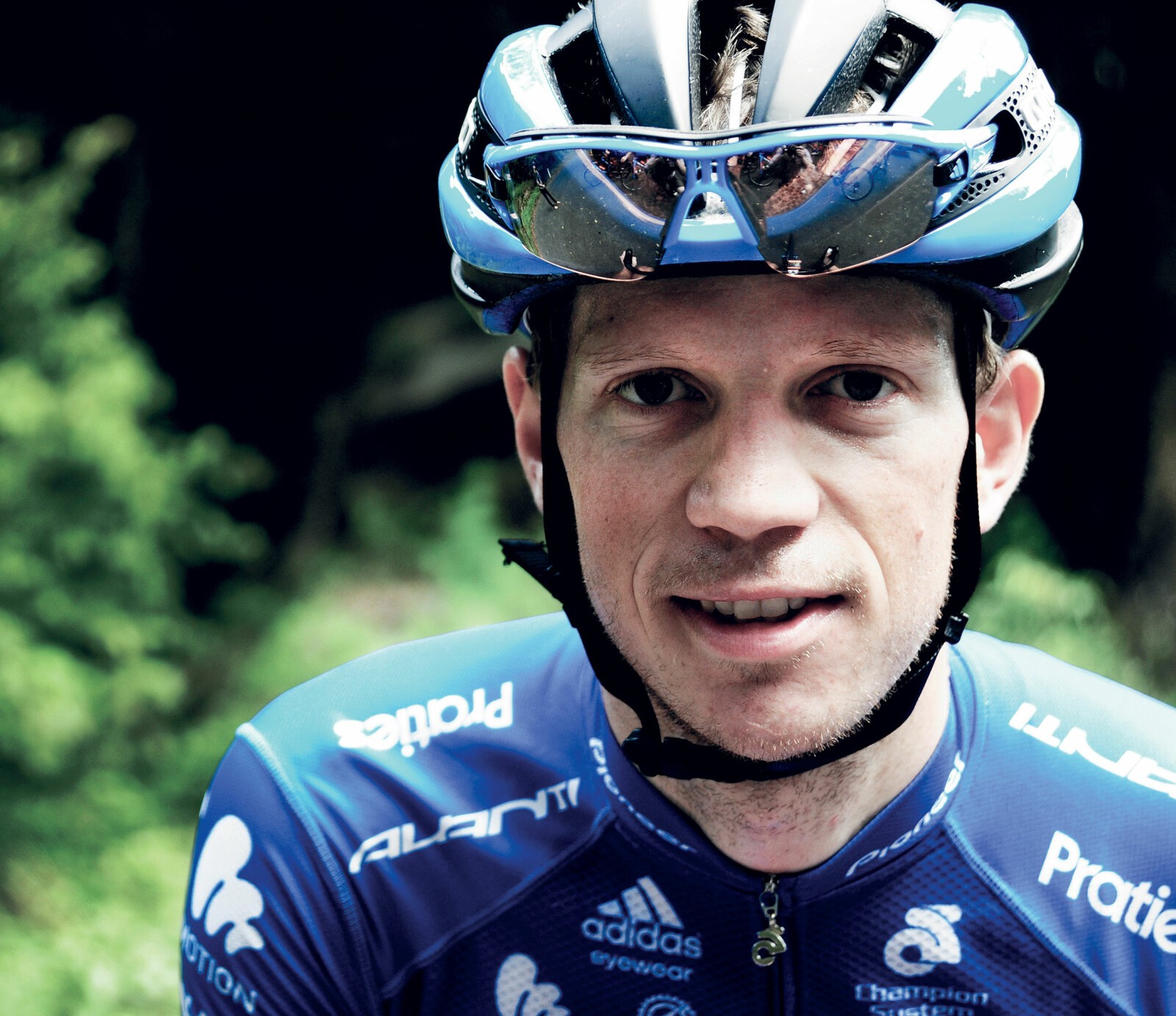 BICYCLING AUSTRALIA: Where are you now for this interview and why?

PATRICK SHAW: At home in Ballarat. Making the most of the gap between races to spend time with my wife (Bec) and four year old son (Carter).

BA: Where did you grow up?

BA: Were you born into a  cycling family?

PS: Yes, as a child I would watch my father, Dennis, race and I used to get such a thrill watching him sprint to the line, that is what made me want to start in cycling. He also owns a local bike shop which made cycling really accessible. I am the second youngest of 10 children; almost all of my siblings have raced at some point but currently my eldest brother races while the rest are enjoying the recreational side.

BA: How would you describe your personality as a kid?

BA: How did you get into cycling?

PS: I first raced around five years old, with Ballarat/Sebastopol cycling club, one lap of criterium circuit time trials. I quickly progressed to track racing. I loved every minute of it.

BA: Did you have a cycling hero? Who and why?

PS: Miguel Indurain and Laurent Jalabert. Both were sensational athletes. Indurain would destroy fields and time trial unbelievably, entertainment of the highest level. Jalabert would use craft, skill, timing, in his career he was a great time trialer, was a sensational sprinter (until a big fall in the TDF where he hit a policeman). He was then a KOM jersey winner in the TDF, he did it all.

BA: Have you ever had any sports testing done (vo2 max/haematocrit/muscle fibre etc) and if so what were the results like?

PS: I have done testing at Mapei centre in Italy as a junior, with VIS and with Avanti Racing Team. I have always tested well but never super, it’s not something that gets me super motivated. I have always believed that the mind has the final say, therefore if your mind is weak on race day, when under pressure you won’t always produce what you do in a lab. Working on your mental strength is just as important.

BA: Do you believe that having a coach is a good thing for all riders, not just NRS? If so, why?

PS: I believe it’s important for each individual to follow a guide. Ask yourself what you want to achieve out of your riding, if you can’t achieve it on your own, then you should have a coach to help you achieve your goal. Whether that be setting personal bests as a form of motivation to stay fit, or be it that you wish to race NRS with ultimate goal of reaching European Pro Cycling. Coaching is for everyone, it’s the level of coaching that changes.

BA: What’s the best thing your coach ever told you?

PS: “Hardest part of cycling is pulling the socks on” – Dave Sanders (legend of the game)

BA: How much of a role does diet play in your cycling career?

PS: Diet has always come easy to me, I like healthy foods and grew up mostly on meat and three veg. I’m rarely seen having a fast food meal. It’s a huge part of your health, eating well.

BA: Have you ever crashed?

PS: I have had many falls over the years. Worst fall was probably Sun Tour 2005 where I miss timed a corner on a descent and crashed at over 80kph into a ditch, breaking my nose in six places, cracking my jaw and severely injuring my right leg, face and mouth. After eight weeks off the bike, I came back fully recovered and now it is just a memory.

BA: How do you stay motivated when you have to take time off  the bike?

PS: I use failure and potential disappointment as motivation. I hate if I perform poorly so I find it easy to get motivated. I also have a great support network at home and that makes it easy to train hard.

BA: How did you get involved  with Avanti?

PS: I met Andrew and Steve from Avanti Racing in 2010 when I had won NRS and Scody Cup. I was thinking of hanging the bike up when they approached me to see if I was interested in joining the team. Best cycling decision I ever made; unbelievable team to be part of on and off the bike.

BA: What events have you ridden with the team?

BA: What benefits do you take from being a member of your NRS team?

BA: Do you have a role on the team?

PS: Normally I would be the team captain on the road, not to be confused with leader, I am in charge of making tactical decisions during the race and also about who goes in the breaks, who rides the front to chase back groups or riders. I really enjoy the role and having a great DS (Andrew Christie-Johnson) and very talented team mates makes the job a lot easier.

BA: Are you a sprinter or a stayer?

PS: More a stayer than a sprinter, but I love to get involved in the sprints as a lead out man for the team’s faster riders.

BA: Trackie or roadie or MTBer?

PS: Definitely a roadie now; however my early years where mostly spent on the velodrome.

BA: What is your overseas racing experience?

PS: In 2008 and 2009 I raced in Italy for US Fracor. I lived in Tuscany where the team was based. The racing was very different to Australian racing, but racing at NRS level is getting closer, in the sense that teams now seem to be backing in the best riders and the rest of the team mates doing what they can to assist them. In Italy a team would sacrifice everything for their main guy, which made tactics non existent as every race would come down to who was strongest not smartest.

BA: What is your ultimate goal?

PS: To walk away from cycling content with my achievements and proud of the way I have helped many young riders come through the best development system in Australian cycling (Avanti Racing Team), to reach Europe and race at the top of the sport.

BA: What is your favourite NRS event and why?

PS: I would have to say the Tour of Toowoomba. It is always a tough event and an event that rewards a rider with grit and hardness. Having won the event twice it will always sit close to me. I am looking forward to the 2015 edition, in my mind the hardest course yet.

BA: Do you think the NRS is a good thing for Australian cycling?

PS: It certainly is, and it is definitely heading in the right direction.

BA: What do you think could be done to make the series better?

PS: Longer stages to be closer to professional circuit race distances and limiting riders who have not yet proven themselves capable to race at the NRS level, for safety more than anything.

BA: What is your advice to riders who are thinking of taking up cycling especially who are keen to do the NRS?

PS: That enjoyment of the sport should be your first motivator. That you should be careful who is giving you advice, everyone who rides a bike thinks they know the secrets to the sport. Get yourself a good support group including a coach/mentor, someone you know has achieved or at least experienced the things you wish to achieve yourself. 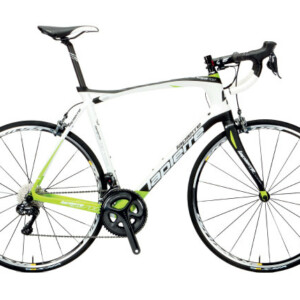 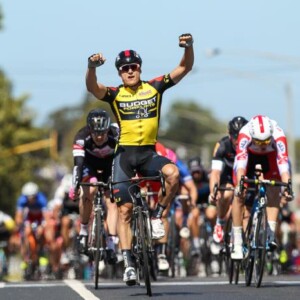