Australian rider Rebecca McConnell from Primaflor-Mondraker-Genuins has enjoyed her biggest career win – victory in the opening round of the XCO World Cup.

Raced in Brazil, the victory was a dream come true for Canberra rider Bec who last year finished five times on the podium and three times in second place.

Bec becomes the first leader of the World Cup, thanks to the fourth place achieved last Friday and first today.

“The truth is that I don’t even know what to say,” she exclaimed after the victory.

”It’s been really crazy. Everyone told me that I was getting closer to my first World Cup victory, that I was running very consistently for the last few years but you don’t believe it until It’s coming. This past winter there were a lot of changes and for me it’s very important to be here and get this victory.”

Bec concluded by saying she couldn’t be happier with how the year is going, “but for now I just want to think about today”. 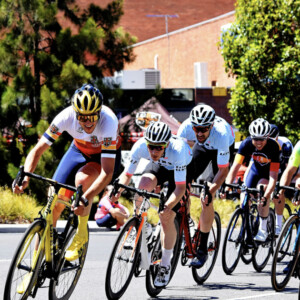 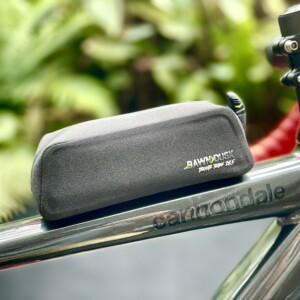