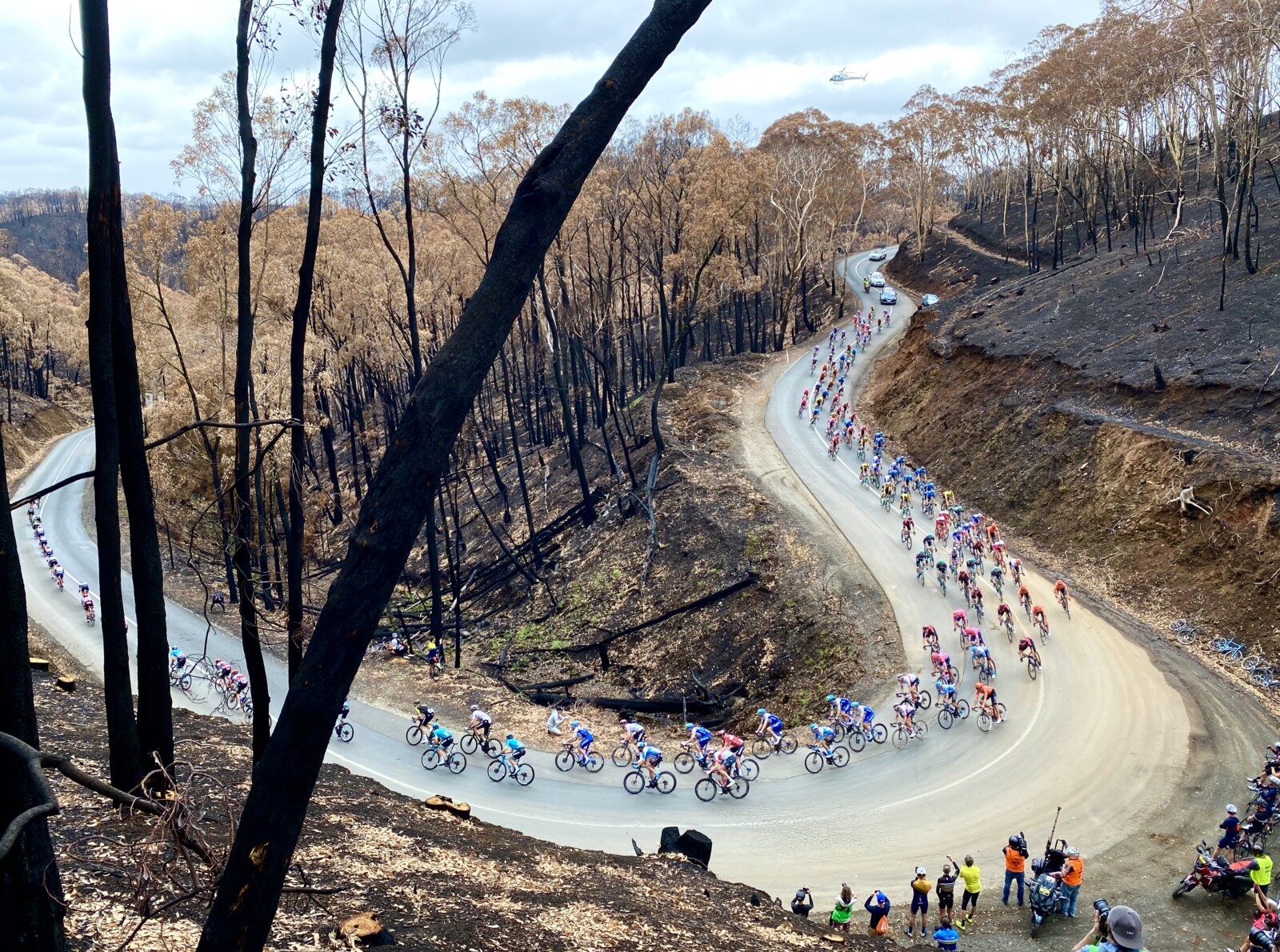 He might be known as the ‘King of Willunga’ but today was crowned the ‘Prince of Paracombe’ … Richie Porte has won Stage 3 of the Tour Down Under and now wears the leader’s jersey.

Making his move on the final climb of the day, Richie Porte crossed the line solo as thousands of adoring fans cheered him on.

Awarded the Ochre Jersey and after more cheers from the fervorous crow, Porte said his Trek-Segafredo teammates put all their faith in him throughout the stage.

“I felt good at the bottom of the climb and I got a bit of a gap there,” he said. “My neo-professional teammate Juan Lopez was really good and it was a shame it was such a headwind in the final, without it I think we could have done some real damage.”

The victory mirrored one of Porte’s previous wins also on Paracombe Road, with its average gradient of over 9 percent.

“I think back to 2015 when myself and Cadel Evans were looking at each other and Rohan came from behind and won the stage, and won the Tour,” Porte said. “To win here this year is a really good feeling,”

Following on from Stage 2, when riders passed through towns and rural regions badly affected by bushfire, again the devastation was obvious today. The peloton travelled through the Adelaide Hills and over terrain including the famous Fox Creek Road at Cudlee Creek. Here fans, supporters and no doubt the riders themselves could not believe the obvious intensity of the blaze that decimated the area just weeks earlier.

To make riding through the fire zone all the more surreal, an air temperature of just 11 degrees gave the day the dubious honour of being the coolest in the history of the race. 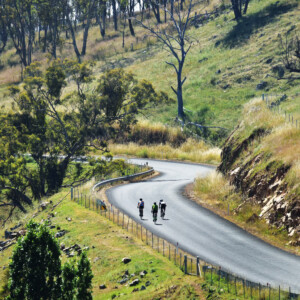 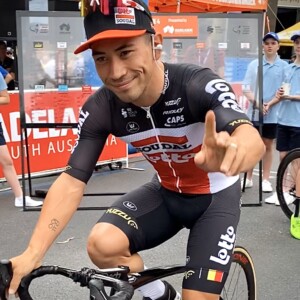