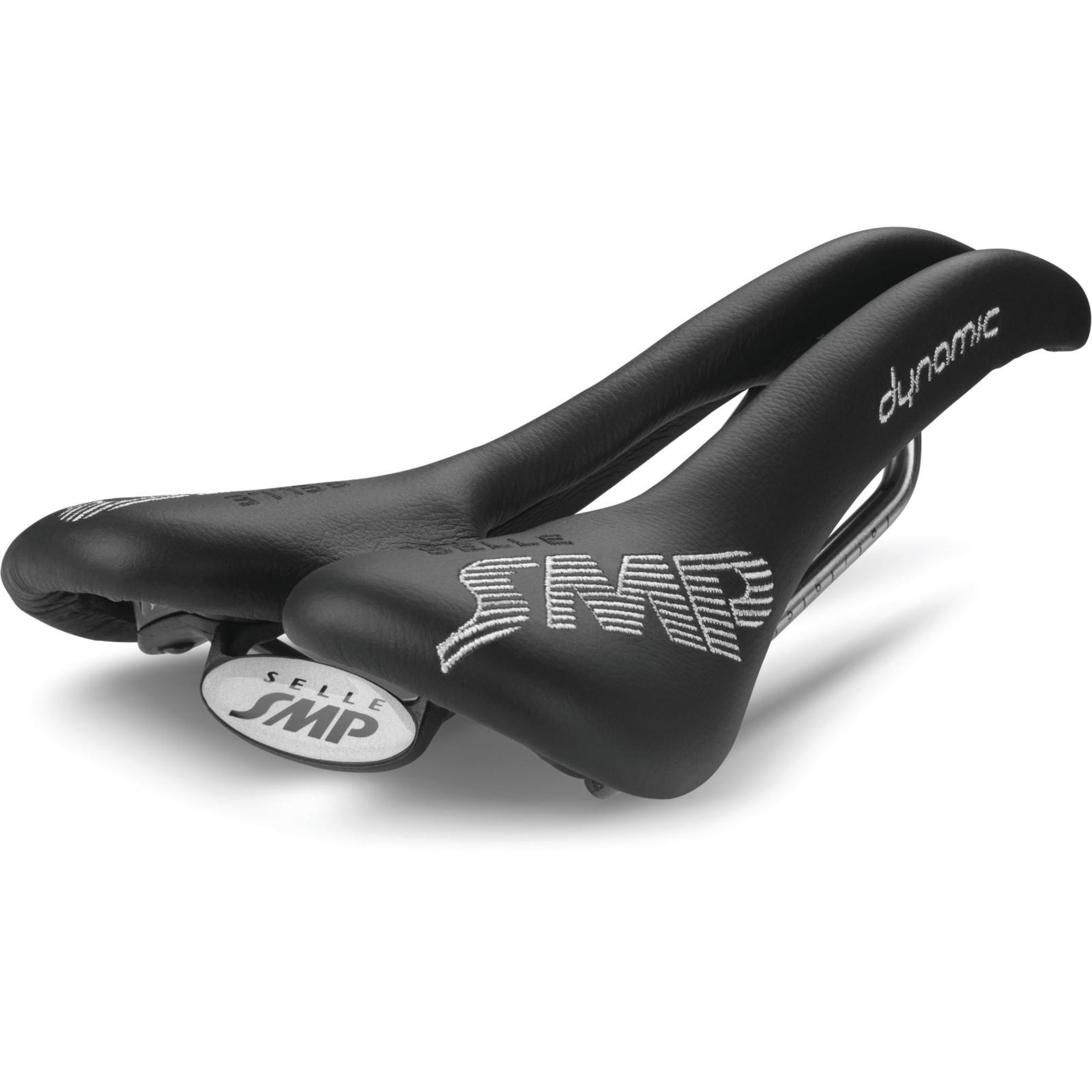 When choosing a bike saddle it’s important to not only consider the short-term comfort but long-term benefits and best option for your body, but how?

Having been creating some of the world’s most respected saddles for more than 70-years,  Selle SMP have released fascinating information that could assist you settle on that final decision.

A result of in-depth ergonomics studies, researchers have published detailed findings on the Perineum – the area that supports the cyclist’s weight and precisely distributes it over pelvic bones and buttocks, and protects the body from bruises and shocks caused by the roughness of road or terrain.

According to Selle SMP the standout difference between theirs and just about every other saddle available is the Italian company’s patented central cut-out, or pressure relief area.

Distributed along the whole length of the saddle, whatever the cyclist’s position, this cut-out prevents perineal structure compression, avoiding vein and capillary vessel occlusion and the chance of nerve injury in both male and female riders.

Most Common Symptoms Suffered By Cyclists

According to extensive research by Selle SMP, genital numbness is among the most common symptoms suffered by cyclists and caused by perineum zone compression. Ulcerations and lymphoedema of the vaginal labia can also occur.

The objective of the study was to identify a bicycle saddle model for cyclists who cover long distances, to minimally reduce the compression on the structures of the pelvic floor, thereby protecting blood perfusion of the penis and avoiding possible consequences on penile erection.

Method  A comparison between a new geometric development of a bicycle saddle model (SMP) and one of the more frequently used models by professional cyclists was made. The measurement of the partial pressure of penile transcutaneous oxygen (PtcO2) in 29 healthy voluntary cyclists was recorded to investigate the differences of compression from two different saddles on the vascular structures of the perineum. The PtcO2 was recorded at 3 and 10 minutes in conditions of static sitting. Then, the values of PtcO2 were recorded for 15 minutes while the cyclists were in a 60-degree position and in stable hemodynamic conditions.

Results  A t-test was performed to measure the level of confidence. The clear superiority of a cut-out saddle in preventing vascular compression of the perineal structures was demonstrated to be statistically significant.

Conclusion The experiment validated the effectiveness of a well-designed saddle – one that incorporates a perineum cut-out – in limiting the compression on the pelvic floor.

To read the complete study click visit this link – https://www.sellesmp.com/media/wysiwyg/download/development-of-a-new-geometric-bicycle-saddle.pdf 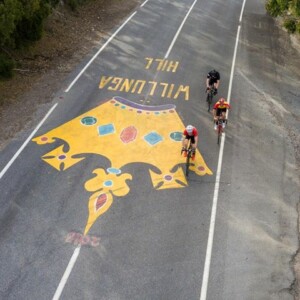 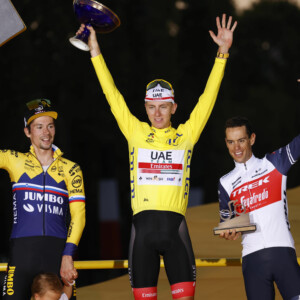