As the MARS Cycling Australia Road National Championship’s weaves its way toward the finish tomorrow the U23 Mens division has rounded the first lap of the iconic Mt Buninyong circuit.

The Elite Mens field smashed apart the 40.9km TT course in Buninyong with Dennis crossing the line in a time of 51:13.30, beating last years champion, Porte, by 38 seconds. Sean Lake (VIC) came in third, one minute and 34 seconds behind Dennis.

In the Womens event Katrin Garfoot (QLD) was the champion of the event with a time of 43 minutes and 16 seconds around the 29.3km course, creating a margin of 46 seconds over four-time defending champion Shara Gillow (QLD) and Tiffany Cromwell (SA) was 1 minute, 37 seconds behind Garfoot.

The Scotson brother of South Australia place first and second in the U23 Mens division. Callum Scotson beat his brother, defending champion Miles by 20 seconds and was in disbelief he had beaten him. West Australian Ben O’Connor took home the bronze medal.

Tomorrow on ‘Super Sunday’ we will see the U23 and Elite Women complete a 102km of the Mt Buninyong course at 8am before the Elite Men tear up 183.6kms of the 10.2km loop which features the Mt Buninyong Road climb every lap.

Riders to watch in the Elite Mens field tomorrow include Simon Gerrans of Orica-GreenEdge who is out to defend a third champions title, team mates Porte and Dennis will battle it out, as well as Caleb Ewan after his stunning championship performance on Wednesday at the Elite Mens Criterium. 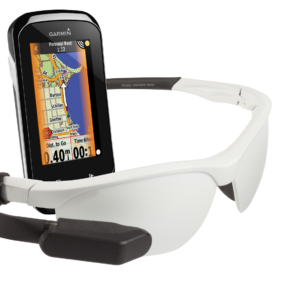 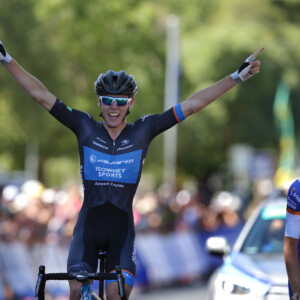