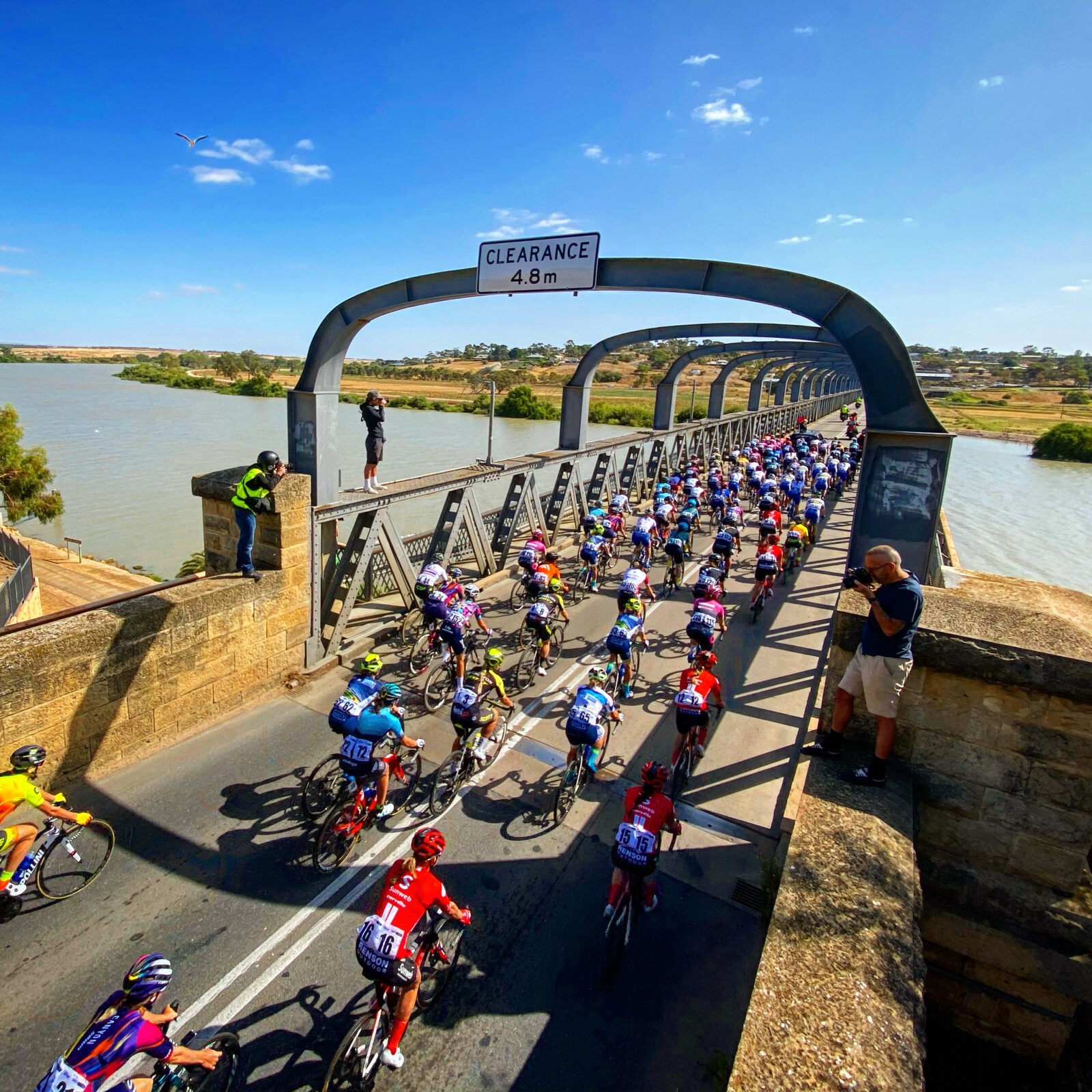 Less than a week ago she reclaimed her national champions jersey and today she slipped back into ochre – Amanda Spratt has won Stage 2 of the Women’s Tour Down Under and is now overall leader.

In a picturesque stage from Murray Bridge in the north to the Adelaide Hills village of Birdwood, the action came down to a sprint finish. Following the QOM and only significant climb of the 114km stage, it was Spratt along with younger riders Ruth Winder and Liane Lippert contending the sprint.

Fresh in her green and gold, the Aussie champion used her strength and experience to cross for her maiden victory of the 2020 event.

“It’s nice to have this win today,” she said after the stage. “But it’s definitely not over … tomorrow is a realy tough stage around Stirling.”

Thanking her team, Spratt said Mitchelton-Scott went into the stage with a solid plan.

“We knew it could be really hard in the final if we made it that way, and that’s exactly what we did,” she said.

“The girls did it perfectly into the climb, Lucy [Kennedy] did her job in the climb and split it into a group of five – we had three and five – and then we knew we just had to make it hard after that. I’m really excited that I could win that sprint in the end … after a great team effort it’s the best way to win.” 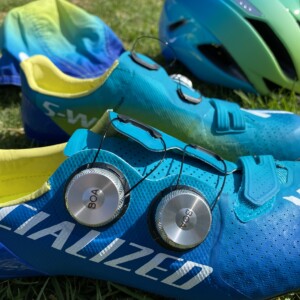 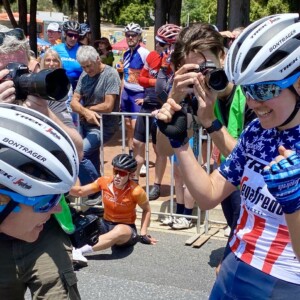