Here is something to get your heart started!

As Paris-Nice yellow jersey wearer Michael Matthews (Orica) made his dash for the line on stage two he was challenged by Nacer Bouhanni (Cofidis) until the dying moments of the stage. But Bouhanni deviated from his line sending Matthews, who was in full flight, toward the barriers which hindered the Orica riders final surge to the line.

Nacer Bouhanni even denied fault for the dangerous contact, “It’s nonsense! It was very tight at the end,”

“We touched in the last 20 metres. He was the first one to initiate contact.” said Bouhanni.

The only thing that held the pair upright were each other! Scary stuff, see for yourself. 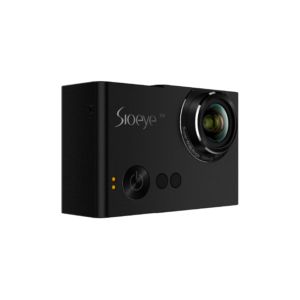 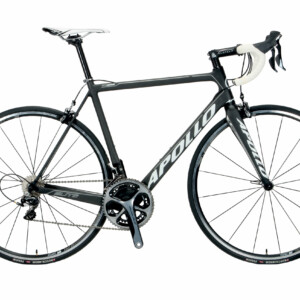