Richard Carapaz has won Gold at the Tokyo Olympics, the Ecuadorian managing to hold off an all-star chase group for the biggest win of his career.

Carapaz lived up to his nickname of ‘The Locomotive’ for the stunning win, only the second Gold medal for an Ecuadorian at any Olympics and their first for cycling.

Raced over a tough 244km course that took in 4800m of climbing, the world-class peloton was whittled down to a group of 11 for the final 30km. Carapaz managed to break free of the top-class chase group and hold them off for three kilometres before crossing for the win. 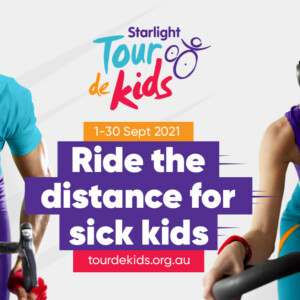 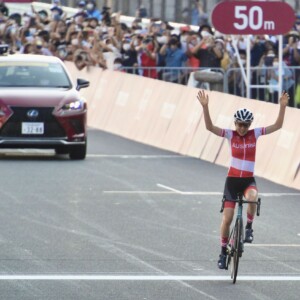