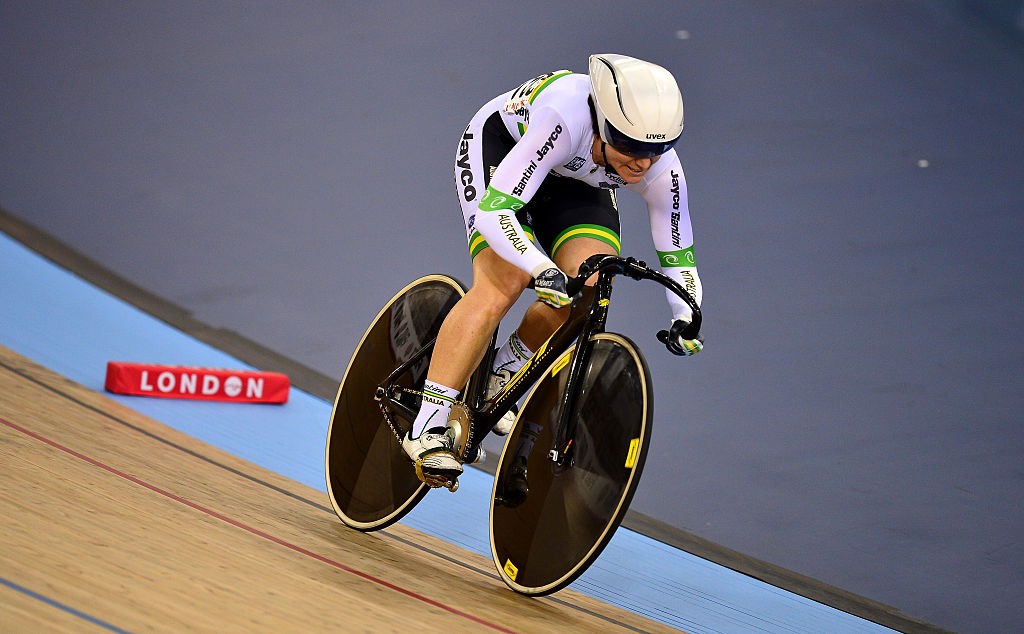 2016 was a landmark year in the career of 32yo Anna Meares, the nation’s most decorated track cyclist. After devoting a staggering two thirds of her life to the sport Meares, Queen of the track, officially retired from professional cycling. Making the announcement to the nation via the Nine Network’s Wide World of Sports in October Meares said many had asked about her plans after the Rio Olympics.

“With some time in reflection I have decided that I am actually going to retire,” she said.

“Having had to change tack for six months leading into it and to achieve the things I have, I feel satisfied and happy to step aside from the sport and try something new and different.”

Along with the huge honour of being Australian flag bearer at this year’s Rio Olympics, she won Bronze in the keirin. Later eliminated from the sprint, Meares said it was hard to go out of the games in a 9th to 12th band.

“That’s Brutal. I was 10th overall, that’s not what I wanted but I’ve given it my everything,” said Meares, who graced the podium 6 times in her four Olympic Games appearances.

“The perfectionist in me, the elite athlete I’ve been for so long just finds it really hard to comprehend that result but at the same time I’m very proud because I knew my best chances were always in the keirin and team sprint.
“I delivered there and achieved my goals and for that I’m really proud, I’m really happy.”

Saturday, November 12 saw another huge milestone in the career of our greatest ever female cyclist – Queensland’s first indoor velodrome, a state of the art facility built for the 2018 Gold Coast Commonwealth Games, was officially opened as the ‘Anna Meares Velodrome’. 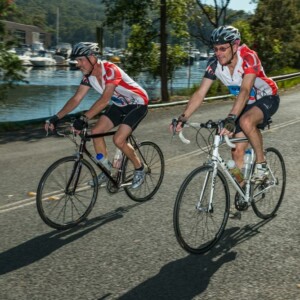