Saint Girons, France: The peloton is set for a short, steep and explosive Stage 13 of the Tour de France as they prepare for today’s shorter format 101km etape.

Frenchman Romain Bardet won the thrilling Peyragudes finish with Chris Froome losing the Yellow Jersey to Fabio Aru of Astana yesterday. Today the pressure will be piled on Froome and Team Sky as Aru attempts to consolidate his narrow 6-second lead.

Being Bastille Day, third-placed Romain Bardet will have extra incentive to not only be first over the day’s three Category 1 climbs, but secure his second consecutive stage victory amid an adoring home-country crowd.

Froome ‘I Just Didn’t Have The Legs’

Reflecting on losing his trademark Yellow Jersey on Stage 12, Chris Froome thanked his team while admitting he “just didn’t have the legs.”

“It’s as simple as that, no excuses,” said the three-time Tour champion.

“I just didn’t have the legs to finish it off on the final kick. It was brutal, ramps of over 20 per cent. That’s a really, really hard finish. I can only say congratulations to Romain Bardet for winning the stage and also to Fabio Aru for taking the yellow jersey. The race is certainly on now.” 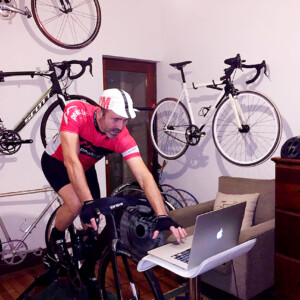 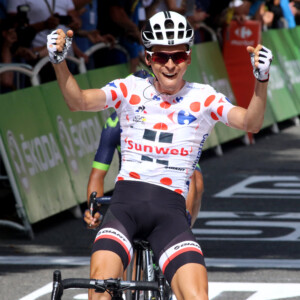