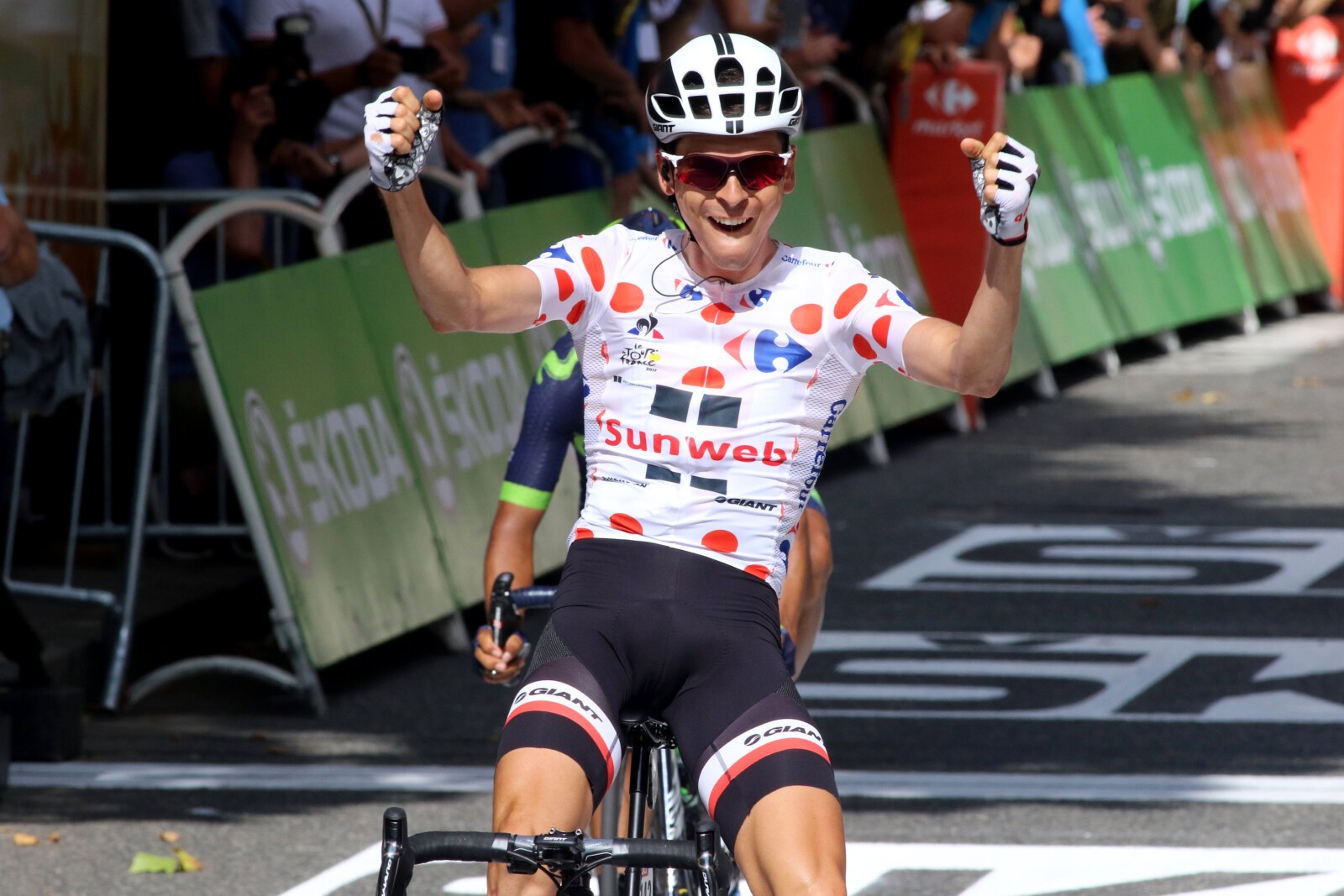 A Frenchman has fittingly won Stage 13 of the Tour de France on the country’s national day, Bastille Day.

Claiming the sprint finish in the ancient town of Foix, and amid the backdrop of the town’s imposing medieval hilltop castle, Warren Barguil (Team Sunweb) pipped Nairo Quintana (Movistar), Alberto Contador (Trek-Segafredo) and Mikel Landa (Team Sky) across the line.

In a short yet thrilling 100km stage that started in the ancient village of Saint Girons, the parcours included three Category 1 climbs to 18%, and their subsequent hair-raising descents. Under blue skies and set in the stunning Pyrenean alpine backdrop, Stage 13 will be long remembered as one of the most spectacular and exciting day’s racing of this year’s Tour.

The breakaways began in the first kilometre of racing but it was the attack of Alberto Contador (Trek-Segafredo) and Mikel Landa (Team Sky) on the second climb of the day that had fans frothing.

Looking like the Alberto of old, Contador was devastating on the climbs and on rails on the fast and narrow descents. Watching the action from the front passenger seat of the Mavic neutral service vehicle, as a guest of Mavic, Bicycling Australia enjoyed a day in the thick of the action. We’ll have a detailed article on the day with Mavic soon.

With Warren Barguil and Nairo Quintana catching Contador and Landa near the summit of the third climb of the day, the four riders rocketed down the final descent and on to the finish in Foix.

Denied a fairytale ending after what was arguably his most impressive ride of recent times, Contador was fourth wheel with 100 metres to go. But he couldn’t match the raw power of 25yo Barguil who won the sprint.

“It’s hard to believe I beat Contador today,” said Barguil after the stage. “When I was a younger rider I looked up to him, ‘el pisteloro’” he added.

The Tour de France continues with Stage 14, a 181 stage from Blagnac to Rodez. 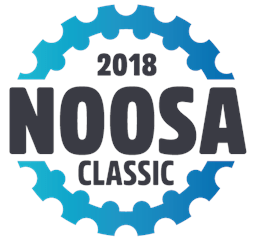