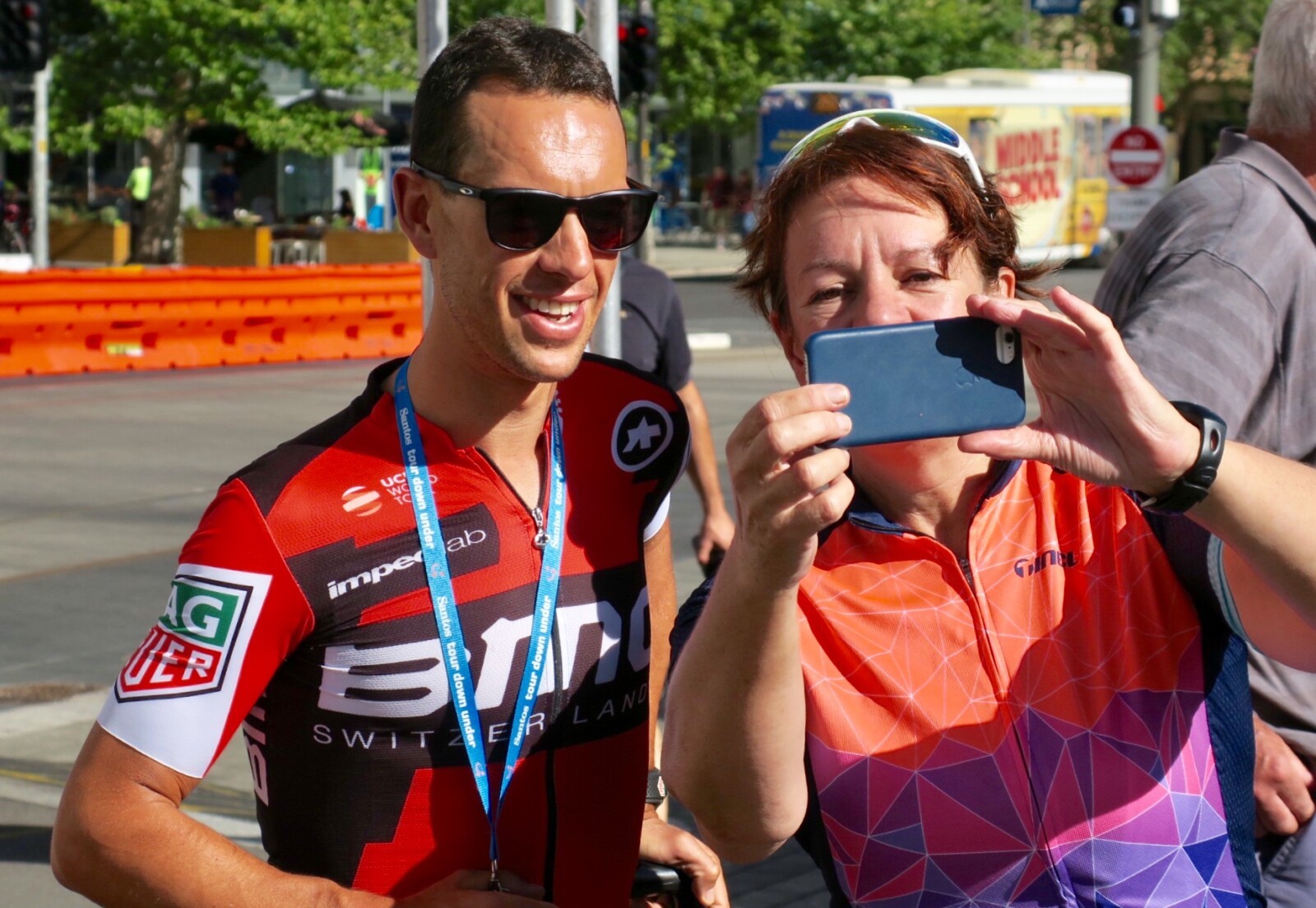 Beachside Glenelg will be a hive of activity as the start town for the 144km Stage 3 of the 2017 Santos Tour Down Under today.

With Richie Porte proudly wearing the Ochre Jersey, the peloton will leave Glenelg at 11am and ride in neutral to the official start point at the nearby town of Marion.

Some 35km into the stage is the start of the Sellicks Hill climb. From there it will full speed ahead as the peloton travel through the stunning Fleurieu Peninsula and world reknowned McLaren Vale wine region.
Today’s start and finish locations are well known to both Tour Down Under riders and fans alike, both having featured regularly over recent years. But this year things are slightly different. With a 13km finishing circuit riders will negotiate the loop 4-times prior to the final sprint on the Esplanade at picturesque Victor Harbour.

Wind will be a factor today with much of the stage spent near the western coastline of the Fleurieu Peninsula.
Despite this year’s route variation it’s worth noting this is a stage Orica-Scott veteran Simon Gerrans won in the 2016 edition of the race, a win seen as the pivotal move of the entire tour. Will Gerro challenge Ochre Jersey wearer Richie Porte today? Stay tuned to our website and Facebook feed to find out. 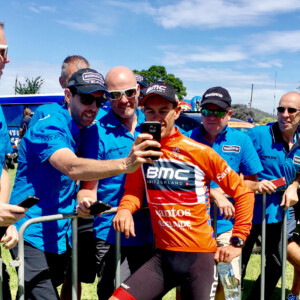 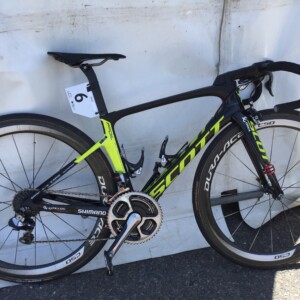