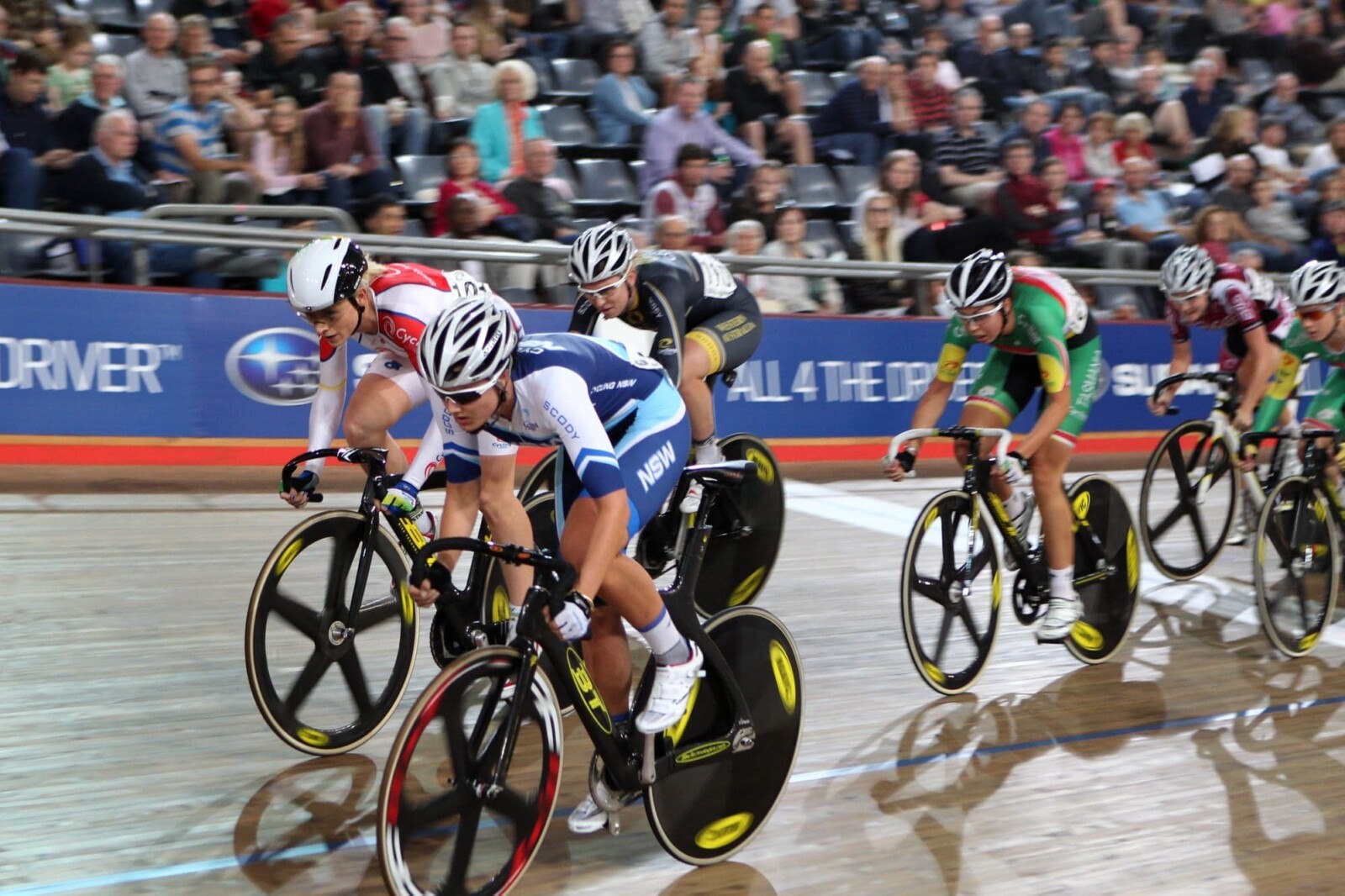 Olympic medallist Kaarle McCulloch and newly minted World Champion Thomas Cornish will top the bill at the revitalised Clarence Street Cyclery Cup in November – and you can win free tickets with Bicycling Australia.

The 37th running of the annual track cycling event, taking place on Saturday 10 November, will introduce a ‘Euro-style atmosphere’ to Dunc Gray Velodrome in Sydney. A brand new race schedule will showcase the skills and athleticism of world-class track racers and the next generation of champions.

Kaarle McCulloch and Thomas Cornish top the bill, with the day also featuring the NSW paracycling track championships, the NSW elite Madison championships, a ‘Sprint Spectacular’ against Malaysia and the Shimano NSW elimination championship.
McCulloch is a multiple medal winner at the Olympics and the Commonwealth games, winning bronze in the team sprint at the 2012 Olympic Games and taking gold in last year’s Commonwealth Games team sprint and 500m time trial.

Cornish, meanwhile, is the current junior world champion and junior world record holder in the kilo – a title he took earlier this year in Switzerland with a blistering time of 1m00.459s. He also won silver in the sprint at the same meet.
As well as racing, the Clarence Street Cyclery Cup will also feature a range of other trackside activities , including a display of restored retro race cycles, the VeloGrounds bicycle and accessories market, a bar run by Bankstown Sports Club, and a range of food trucks to keep competitors and spectators fed.

“Track cycling is one of the most thrilling spectator sports,” says Cycling NSW CEO Graham Seers. “Speeds of up to 70km per hour and the intimate view of the athletes from the stands makes it a unique environment. It’s a fantastic way to spend a day with friends.”

The festivities kick off at 12pm on Saturday 10 November. Spectator entry is $15 for an adult, $10 for concession, free for under-16s or $40 for a family ticket. Race entry is also available at nsw.cycling.org.au/csc.

To win one of 10 pairs of spectator tickets to the Clarence St Cup, simply answer the following question in the comments below – the first 10 correct answers win!

What time did Thomas Cornish do to win the U/19 world kilo championship and break the world record this year? 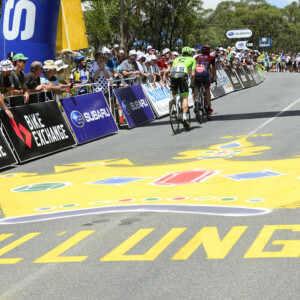 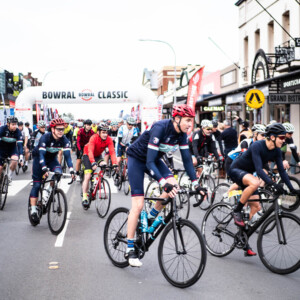