In a statement made by the Union Cycliste International (UCI) after their second annual meeting in Switzerland on June 2 and 3, the committee announced it will indefinitely suspend the trial of road disc brakes on the National and International road race calendars.

There has been an ongoing conversation about road disc use in the pro-peloton after the trials were suspended in April when Francisco Ventoso of the Movistar team alleged he sustained serious injuries after making contact with another rider’s disc brake-equipped bike at this years Paris-Roubaix.

There has been no further reason given by the UCI and the AIGCP as to why the trials have ceased or any information when it may continue but the next UCI management committee meeting is in October.

The UCI also clarified their stance on the use of road discs outside the pro-peloton in their statement, “The UCI Management Committee approved a clarification to its regulations to make it clear that the use of disc brakes – already widespread – is authorised in mountain bike, trials and mass participation (road) events. These clarified rules are applicable with immediate effect.” 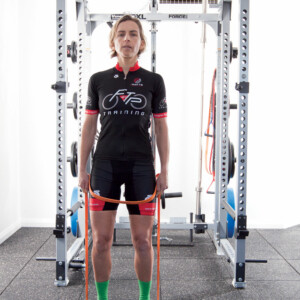