Aussie sprint sensation Caleb Ewan outgunned a world-class field to claim victory in the People’s Choice Classic, the annual curtain raiser event for the Santos Tour Down Under in Adelaide.

22yo Ewan, who won the opening criterium last year along with two stages of the race, was put into the perfect position for the victory by ORICA-SCOTT teammates.

“My team backed me one hundred percent and rode (on the front) straight away when the breakaway left so I could save my energy,” said Ewan.

“We probably went quite early for the sprint compared with the other teams but my team mates rode perfectly, using the other teams strength as well. It’s a nice feeling to beat Peter Sagan. At the moment he’s the best rider in the world.

“It was good, but not super-good, It was OK,” Sagan said.

“We did a good job, but not enough for the win. We wanted to win with Sam Bennett, but he was second. I will recover, and we will see for the Tour Down Under.” 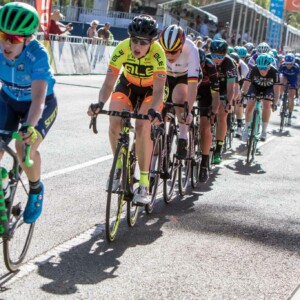 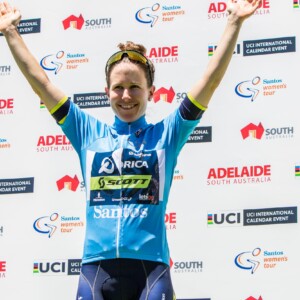