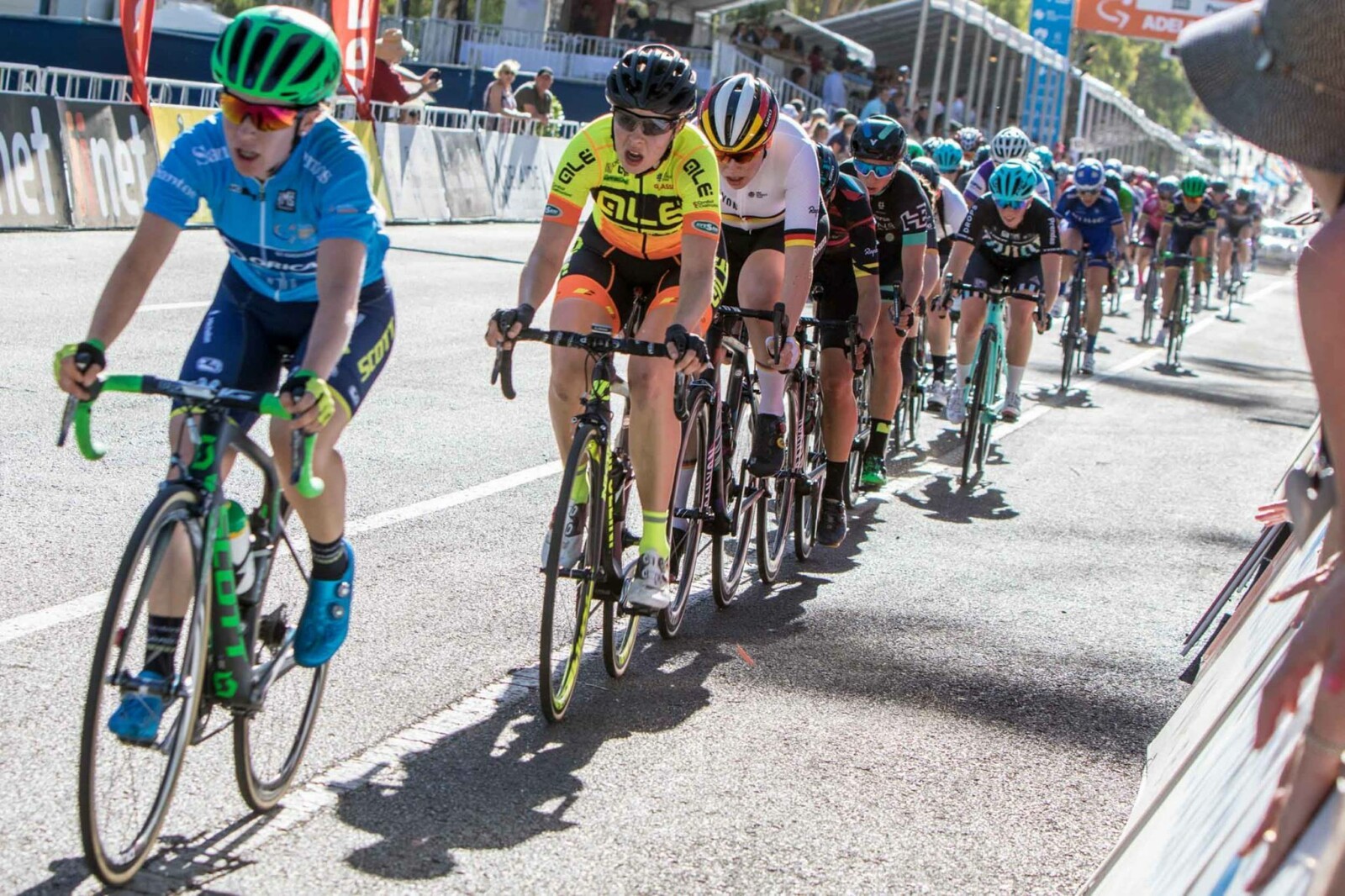 It was a double celebration for Cylance Pro Cycling as Kristen Wild edged out teammate Rachele Barbieri to claim stage two of the 2017 Santos Women’s Tour.

Wild crossed the line in just under 44 minutes, followed by a tightly bunched peloton at the end of 14 laps of the 2.3 kilometre Adelaide street circuit, 32.2 kilometres in total. The stage was run at frenetic pace stretching the peloton in the early laps of the stage.

“We really worked well together today, the lead out didn’t come out as we planned but we stayed so close together,” Wild said. “I was close to Marta Tagliaferro and Danielle King (teammates) in the straight, and I just went my own way (to the finish).”

Overall leader Amanda Spratt from ORICA-SCOTT was thrilled with how the first two stages of the race.

“We know that teams are going to try and take the jersey off us,” she said.

“The best form of defence is to put ourselves out there and attack a bit more,” Spratt said. “We will have to see how it goes, but I think we are the fittest team here.”

Spratt has a 19 second lead over Janneke Ensing from Ale Cippollini heading into the third stage. Wild has moved into third place, 50 seconds off the lead. 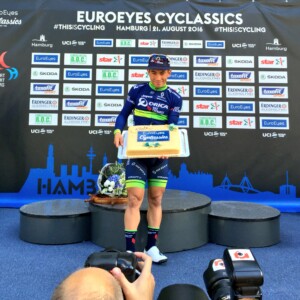 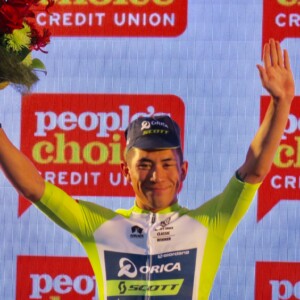