There the Greek rider was met by fellow IPWR competitors Kim Raemaekers of Belgium, Eelco Weijmans of Holland & Kai Edel of Germany.

It was an emotional reunion as the four adventurers shared the pain of losing their friend, global ultra-cycling legend Mike Hall who was killed when hit by a car last Friday.

Escorted into the Harbour City by keen IPWR supporters, Steffen said his arrival was bittersweet. Earlier in the week he said “I’m now riding for two, there are two of us on this bike,” in reference to losing his friend and fellow rider, Mike Hall.

He told us despite competing in numerous other ultra-endurance cycling events, the ride across Australia was the most challenging by far.

“Days of head winds, the rough roads, distances between some stops. Then the heat and the cold … it was very challenging,” he said.

We recorded this video with the multi-nationals as they enjoyed cold beers at the Sydney Opera House. 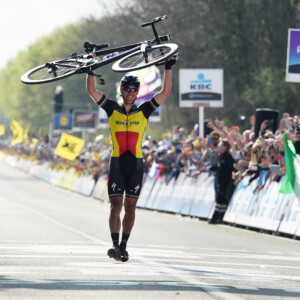 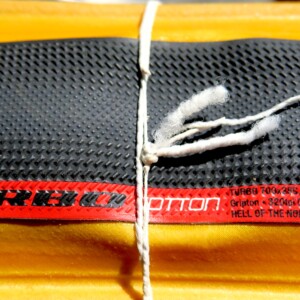