Juliana Buhring, ultra-endurance cyclist and close friend of Mike Hall, has arrived at the Sydney Opera House after riding from the scene of last week’s fatal crash south of Canberra.

She’s a best-selling author, Guinness world record holder for fastest women to circumnavigate the globe by bike, and multiple Trans Continental & TransAm entrant. Juliana took up the sport just 6 years ago and is now considered one of the worlds’s top ultra-endurance cyclists.
Vowing to “finish the race for Mike”, it was an emotional arrival as Juliana completed the 5500km course with fellow ultra-cyclist Davin Harding along with an escort of other IPWR riders & supporters.
We filmed some of the action along the way, then spoke with Davin & Juliana as they celebrated the bittersweet arrival. 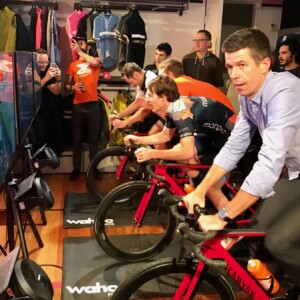 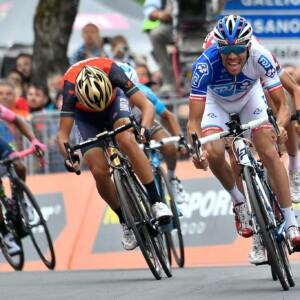