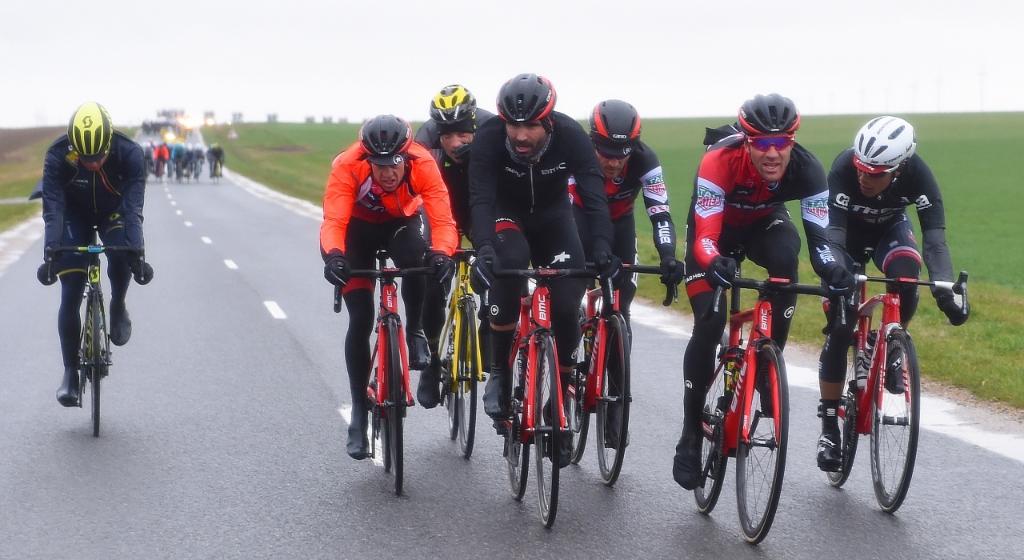 As the three fast men celebrated on the podium, 2013 and 2015 winner Richie Porte counted the cost of a second difficult wet & windy day at the so called ‘Race in the Sun’.

Porte was initially looking good – he was in the first group of the split peloton and after 40km, the group had a 35-second lead and were averaging close to 50km/hr over 2 hrs of racing. Without team support, the tempo was too high for Porte and he was dropped from the front group.

At 80km to go the first group had a gap of 4 minutes 30 seconds – by the time they reached the finish in Amilly, that gap had blown out to more than 14 minutes.

“I was in the first group when the peloton split. Fran Ventoso and Danilo Wyss were there with me and were great, shepherding me,” said Porte after the taxing stage.

“We really missed a guy like Michael Schär in conditions like that. I know I’m in good form. It’s not my kind of racing but I don’t want to make excuses as to why I dropped.”

Porte said the team could learn more from a tough day than they do when winning.

“It was a tough day for everyone, the whole peloton,” he said.

“I don’t think anyone will forget that one in a while. No one is more disappointed than me, but I think I can repay my teammates later in the week with the time trial and other stages by going for the win there.” 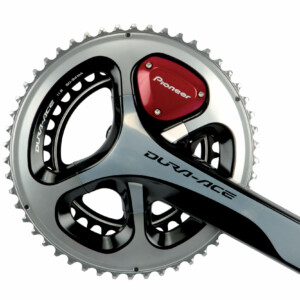