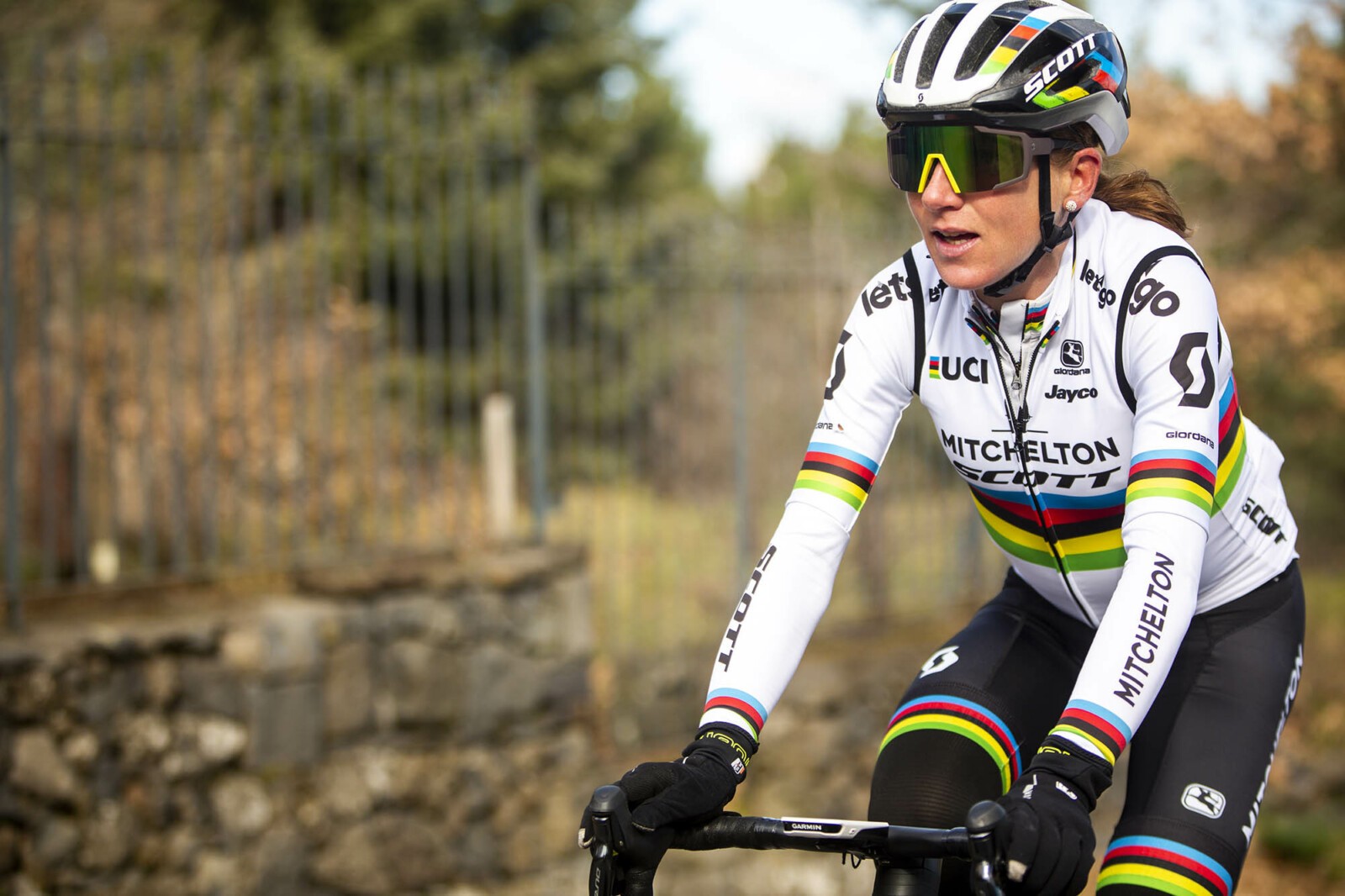 Mitchelton-Scott have released part one of a short film on women’s team member and World Champion Annemiek van Vleuten.

“One of the boys” is the first episode in the Annemiek van Vleuten – WHAT IT TAKES series, and provides a behind-the-scenes look at the motivations, struggles and impact her presence has at the Mitchelton-Scott men’s camp – an activity that contributed to her 2020 early season training kilometres being higher than all other elite male riders except Egan Bernal.

The team say future episodes will focus ‘further inside the world of ‘Vleuty’ – the levels she takes herself to in training, fuelling and preparing, and what controls and powers the mind of one of the world’s best female riders.’

It’s a fascinating insight, one we thoroughly enjoyed and a video we recommend – you can watch it below. 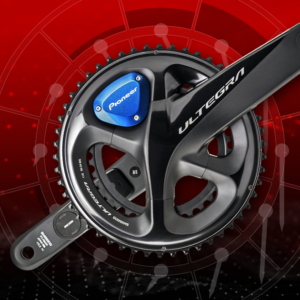 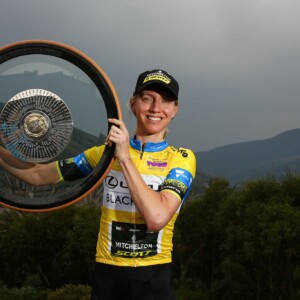