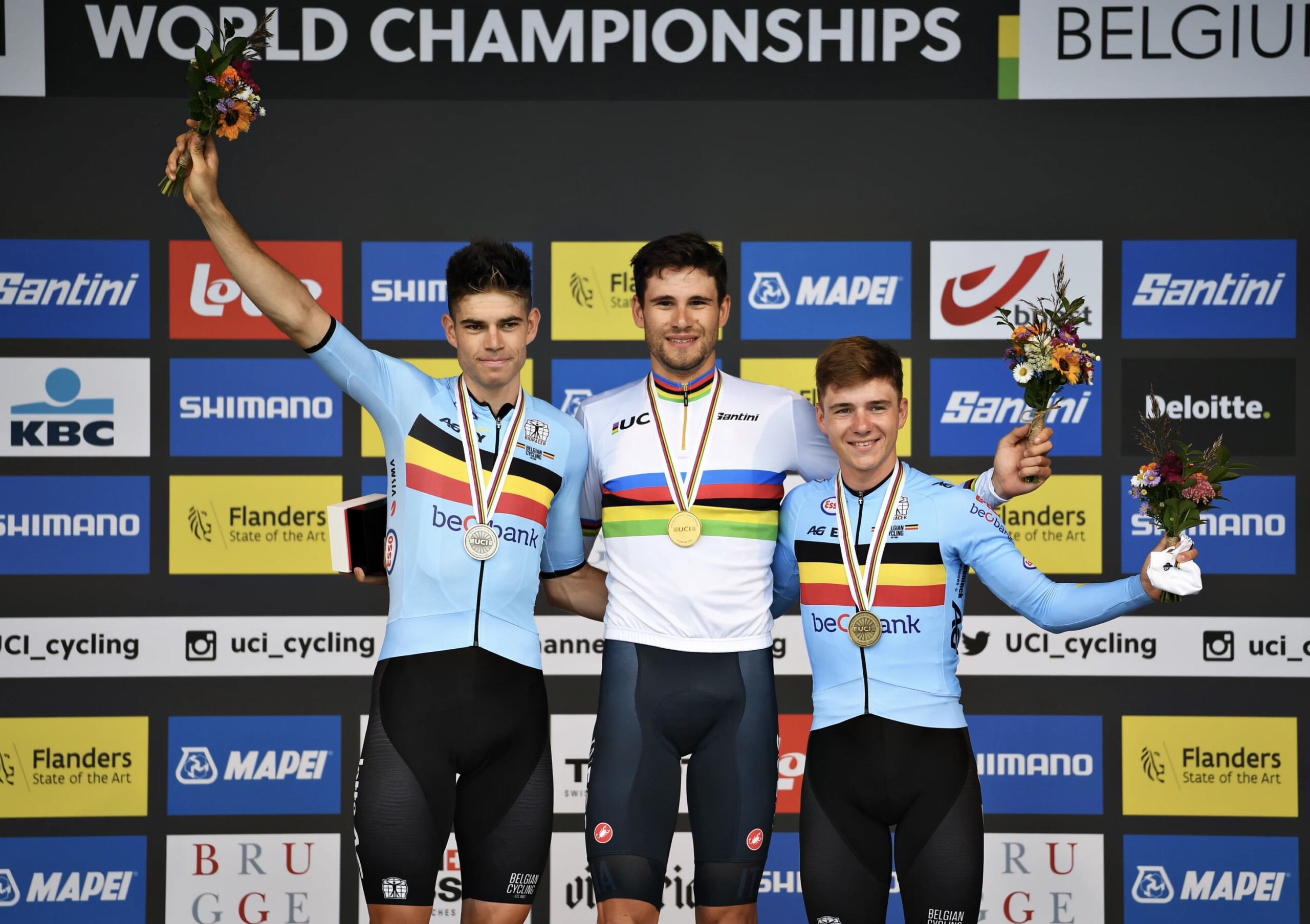 Ganna was just behind the time set by Wout van Aert at both the first and second intermediate checkpoints, but finished the 43km course strongly to nail his second consecutive world title.

In the end he beat Van Aert by six seconds with Remco Evenepoel finishing third.

Strangely no Australians competed in the TT final, Bicycling Australia have asked AusCycling for further information on this but are yet to receive a reply.

Two Years In A Row

“I think in one week my condition improved after the short camp at altitude,” said Ganna after his second win of the rainbow stripes.

“I did the European Championships but my legs didn’t feel very good and I didn’t know if I could arrive at the Worlds in good shape.

The U23 mens TT is raced today, day 2 of the 2021 World Championships, with the Elite Women TT being held later in the day. 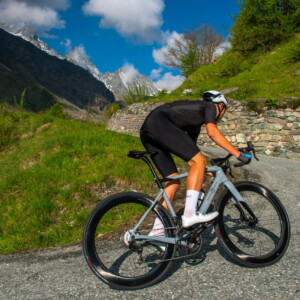 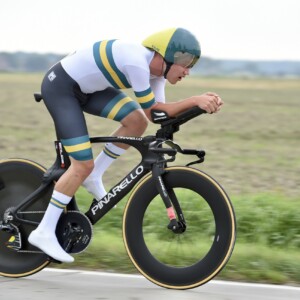