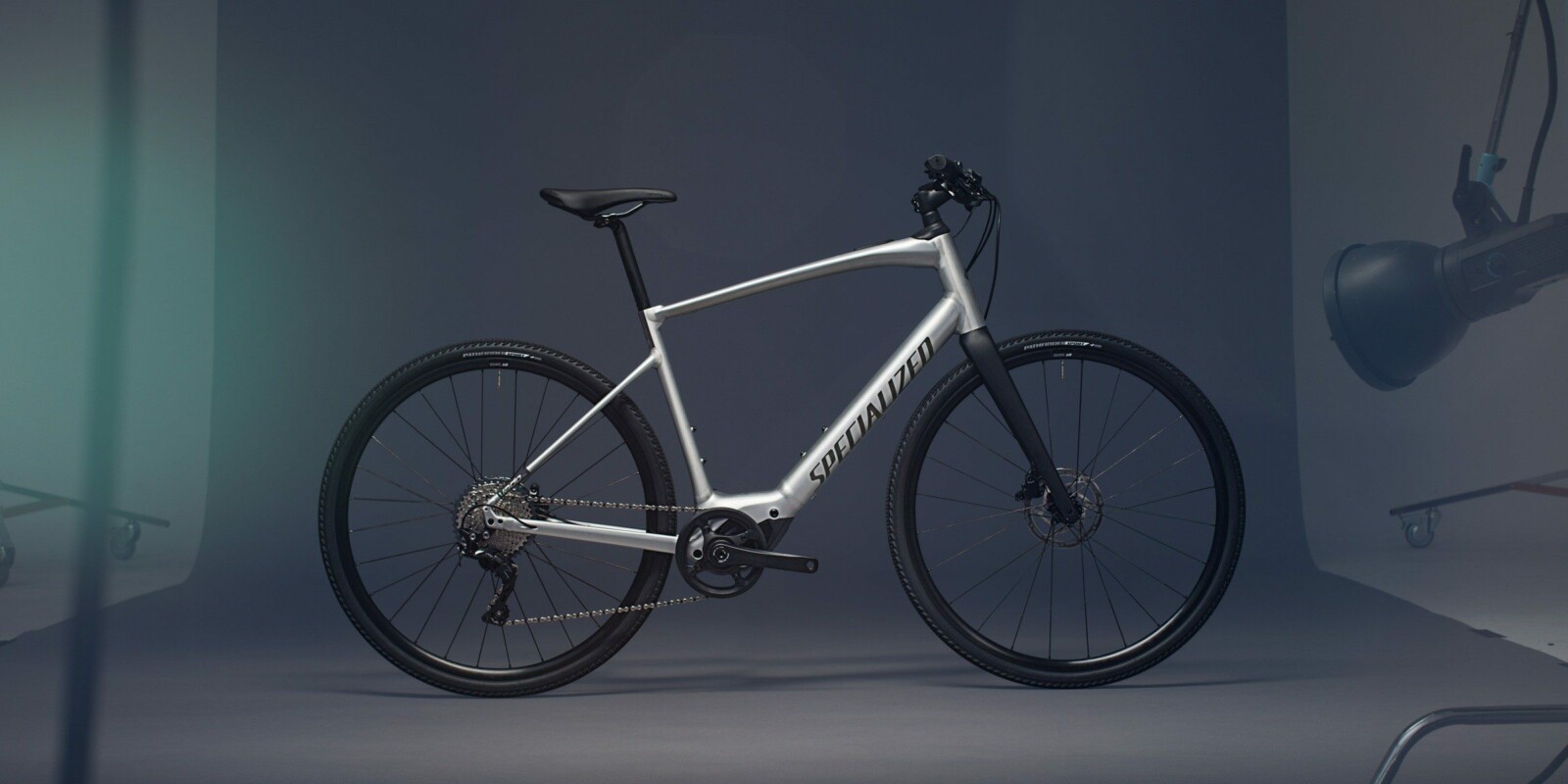 That’s one way Specialized are describing their latest release, an e-commuter known as the Turbo Vado SL. The e-bike comes fresh on the back of last week’s launch of the latest incarnation of their revered gravel offering, the Diverge.

The Rise & Rise Of E-Commuting

A strong hint of the company’s insight into a major growth area in the cycling industry – and with seemingly impeccable timing given the current boom in bike sales – the Turbo Vado SL appears to have arrived on cue.

Weighing in at 14.9kg, the top-level Vado SL 5.0 e-commuter features the Specialized Future Shock dampening system along with integrated lights front and rear and high-volume tyres of up to 42mm in width.

‘The Turbo Vado SL e-Bike delivers the security of an integrated 320Wh internal battery with up to 130 kilometres of range, plus the flexibility of an optional Range Extender that adds up to 64 kilometres of pedalling assistance,’ say Specialized in the launch notes. 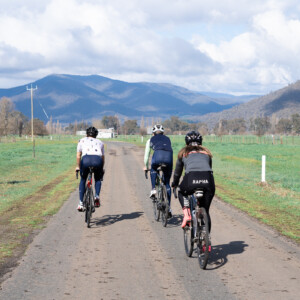 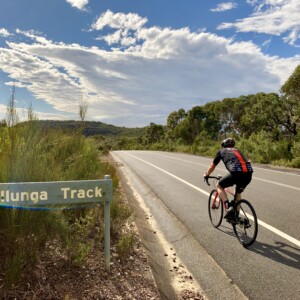