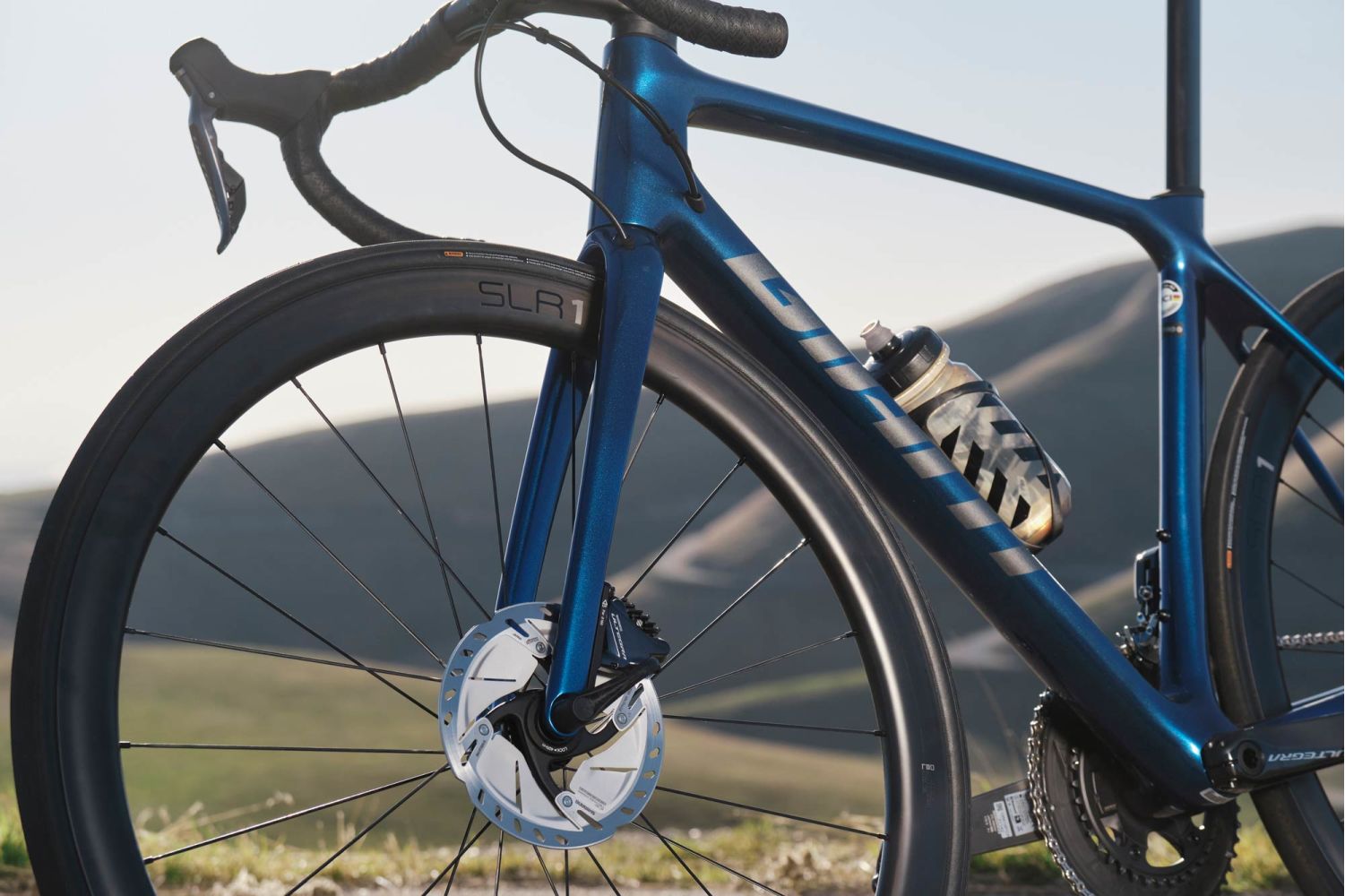 When the first Giant TCR arrived in the pro peloton more than 20 years ago, it was surrounded by controversy. Now Giant have released the 9th generation of the TCR, the 2021 model range. But first let’s go back to the history of the TCR.
It looked unlike anything else in professional road racing at the time, and rival teams were left wondering if the Giant-sponsored Team ONCE had an unfair advantage.
Officials from cycling’s world governing body were called upon to determine if the bike was legal.
The questions and controversy had to do with frame geometry. The name of the bike clearly spelled out its main innovation: Total Compact Road. The brainchild of British bike designer Mike Burrows—who had already introduced some game-changing race bikes including Chris Boardman’s gold medal pursuit bike at the 1992 Olympics—the first TCR frame was a clear departure from the standard road bike design that had prevailed for decades.

Its radical geometry was marked by a “compact” frameset featuring a toptube that sloped downward from the headtube to the seattube. Compact Road was inspired by mountain bikes, which were still relatively new in the early 1990s. Burrows worked with Giant to create the Compact Road frames, which offered several obvious advantages.

The sloping toptube created a smaller main triangle, which was both lighter and stiffer than standard frames with horizontal toptubes. The rear triangle was also smaller, which in addition to saving more weight also improved power transfer and efficiency. The first TCR also ushered in a new era in production for high-performance road bikes. Its Compact Road geometry made it far easier to fine-tune the fit and position of the rider by simply adjusting seatpost and stem lengths.
Those early ONCE team bikes were instantly recognisable by their longer seatposts, which gave them a profile that more resembled mountain bikes. The other advantage was that longer seatposts could be shaped for better aerodynamics or crafted from carbon fibreto add compliance and smooth out the bike’s ride quality.
Ultimately, UCI officials decided the TCR was legal. Team ONCE riders including Laurent Jalabert went on to win dozens of races on it, including grand tour stages and major one-day races. The early TCR was unique in its ability to excel in mountain stages and time trials. With its aerodynamic advantages, it was especially effective against the clock—Jalabert won several stage race time trials on it, and ONCE became a favourite at every team time trial it entered.

The choice of CCC Team WorldTour racers on challenging road courses that demand uncompromising all-rounder performance. With the highest stiffness-to-weight ratio in its class, it’s an efficient climber and lightning-fast sprinter. And new aerodynamic tube shaping at the headtube, downtube and fork makes it a killer on breakaways and solo efforts. Additional updates include added clearance to fit larger diameter tyres up to 32mm, the latest integrated Wheel System technology, and a new aero-engineered Contact SLR composite handlebar and stem that makes it even faster against the wind.

In launch notes Giant say ‘this all-rounder is reengineered with an Advanced-grade composite frame that boasts an outstanding stiffness-to-weight ratio, along with strategic aerodynamic tube shaping in a truncated ellipse profile. It also features added frame and fork clearance for larger diameter tyres up to 32mm, making it a versatile race machine for all types of road conditions. With its proven Compact Road geometry, OverDrive 2 front end, flat-mount disc-brake integration, new Contact SL handlebar and stem and updated, more aerodynamic Variant seatpost, this is a race-tuned performer that excels in all aspects of road riding.’

‘The updated, more aerodynamic Variant seatpost adds just enough compliance to give it a balanced, race-tuned feel on the road. With its integrated disc-brake technology, including flat mounts and 12mm front and rear thru-axles, it’s an all-weather, all-conditions race machine to keep you at the front of the pack.’ 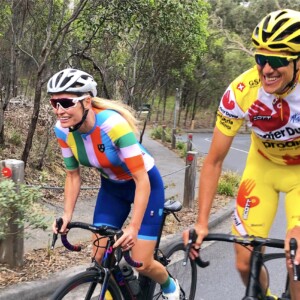 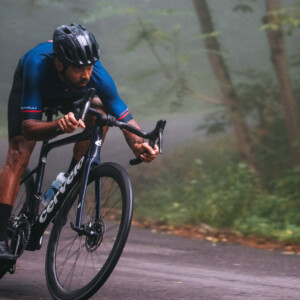