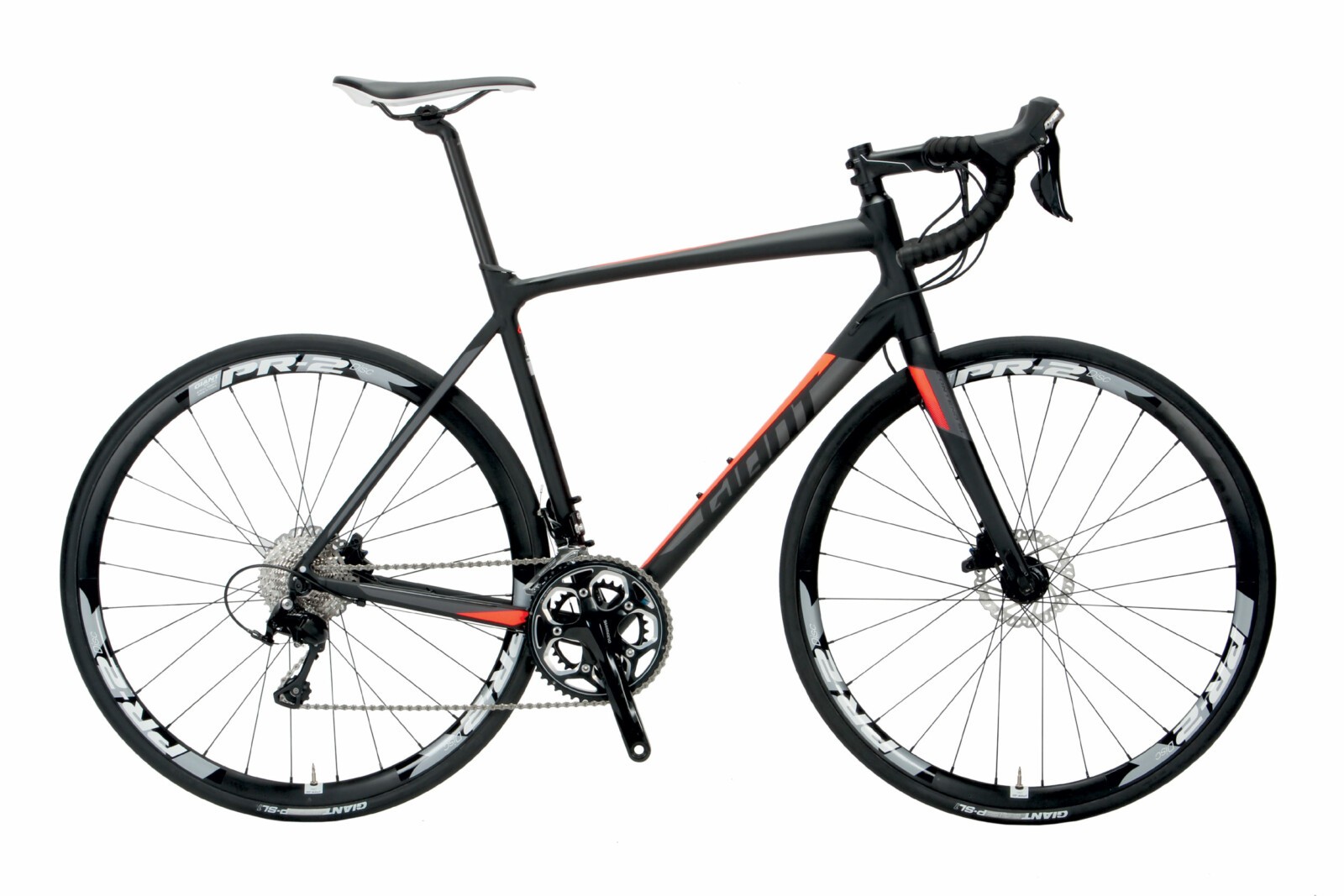 Last issue I swung a leg over Giant’s brand new TCR Disc. The bright yellow carbon race bike left a lasting impression: it was a hoot to ride. Dialed geometry and a rigid frame helped the TCR to slice and dice the road in a truly addictive fashion. The disc brakes were pretty good too! Now that was a pedigree Giant bike with a matching price tag, and a racy riding position, but what about the newer or budget-conscious rider? Giant didn’t forget!

Giant’s new road cycling gateway bike, the Contend, slips in below both the racy TCR and endurance focused Defy lines. Two disc and two rim brake models offer riders reasonable variance between braking and budget considerations. Our Contend SL is the top of the line offering and clips the ticket at a tidy $1,899. Not loose change by any stretch, but far more affordable than its carbon TCR and Defy brothers. Giant has a long-standing reputation as a master of alloy frame construction: the Contend SL uses Giant’s ALUXX-SL grade of aluminum tubes. This is Giant’s second best metal, and is smelted by Giant themselves to ensure total control over the material.

In fact, Giant supplies the bulk of the Contend SL spec from wheels and frame through to bar tape and tires and somewhat unusual brakes. Plenty of features common on higher model bikes have been integrated into the Contend SL such as a Shimano Press Fit bottom bracket and internal cable routing. Trademark Giant designs such as their OverDrive fork steerer and D-Fuse D shaped seatpost from the Defy lineup also make an appearance. The message of the Contend is that of a value packed entry level bike that aspires toward Giants higher models, not an afterthought entry level bike that has been put together to make sure that the brand has a bike on the shop floor.

Given that the Contend is an all new bike feeding into both the TCR and Defy lineups, it’s no surprise that the Contend draws a little from both bigger siblings. For an intentionally entry level bike the Contend has an unusually short wheelbase and chainstay length that is far more closely aligned with the fast handling of the TCR than the stable all-day rider that is the Defy. This is in contrast to a stack and reach more closely resembling a Defy accompanied by clearance for 28mm tires, and Giant’s d-shaped seatpost with is designed to flex and provide greater in-saddle comfort. Giant has specc’d their ‘Forward’ position saddle (which I personally love) which is narrow and firmly padded. It looks fast and is light, but doesn’t correlate with Giant’s message of matching saddles (forward, neutral, upright) with rider position. Still, no complaints on this occasion.
I’d not checked the Contend sizing chart or brochure prior to riding it. Saddle height set and stem slammed down, we rolled out. First impressions are very rigid, heavy, but not slow. The Contend SL tipped the scales at well over 9kg, several burgers north of most of the bikes we test. The Giant PR-2 wheels are burly and stiff too. This feels like a strong bike, the kind of machine that you could recommend to your mate that used to play footy and wants to get their fitness back up. The sub metre wheelbase keeps things lively at the same time; this is where the perception of speed comes into the ride of the Contend. Although it might be a little weighty, it still has fleet feet. It won’t be fast off the mark, but once it’s moving it’s a fun bike to get out of the saddle and push around. Riders looking for a slow handling Titanic are best served elsewhere, dodging icebergs is no sweat aboard the Contend.

Everyone want’s to ask about the funny looking box on the stem of the Contend. The special stem face-plate houses the master cylinder (fluid reservoir) for the Conduct disc brakes. It looks quite odd. Because it is! Rather than use a combined shift/hydraulic brake lever, Giant has spared some coins and moved the hydraulics completely out of the lever. This enables the inclusion of the beautifully shaped Shimano 105 mechanical levers (which happen to feel much nicer than Shimano’s equivalent level hydraulic lever), which use a regular brake cable to then pull on the hydraulic piston located inside the master cylinder. Simple enough, and thankfully the system works well. The bite of the brakes is a little wooden feeling but once engaged the modulation was smooth and consistent, and total power was just right. Forceful and confidence inspiring without throwing you over the bars if you grab a fist full of brake in a panic. Giant includes both a GoPro and Garmin mount for the top of the master cylinder too. Pretty nifty!

It was difficult to say if the carbon D-Fuse seatpost enhanced the ride of the Contend. The rigid feel of the bike fluidly translates the road conditions to the rider. Almost every alloy frame maker will espouse how smoothly their frame rides, including Giant, but the Contend is no buttercup. Dead roads and surface depressions are only minimally concealed by the frame and fork, making the Contented best suited to reasonably well maintained roads or shorter country rides. Supple casing 28mm tires would be a wise investment for riders looking for the smoothest ride possible or longer adventures out of the city. The 50/34 low gear is made for some exploring, and the inclusion of mud-guard mounts makes the Contend an all-weather proposition for the adventurous (or commuter).

Summing Up
Quality
The Contend is a classy looking machine. The frame is welded tidily and has nice features like internal routing and oversized head tube and bottom bracket. All of Giant’s in-house kit performs reliably and provides good ergonomics.

Value
Do you choose a lighter bike with rim brakes, and maybe even a carbon frame, or do you go for discs and bank on Giants pedigree with metal? If discs are a deal-maker then Giant has a strong offer in the Contend SL, and their Conduct semi-hydraulic brakes.

Performance
The Contend SL is the epitome of no-fuss. The heavy parts feel solid in function too, and the short wheelbase helps the bike to ride lighter than the scales suggest it may. It won’t win races, but it can definitely contend for commuting and Strava-feed bragging podiums.

Overall
The modest appearance cloaks a really likeable bike. So solid. The Contend provides confidence due to smooth shifting, great braking, and a predictable and slightly sporty personality. It can be ridden quite hard without any objections, and has enough range to accommodate riders still developing their fitness. This is a great place to start road riding. 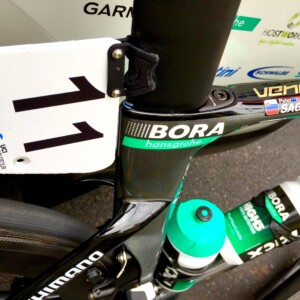 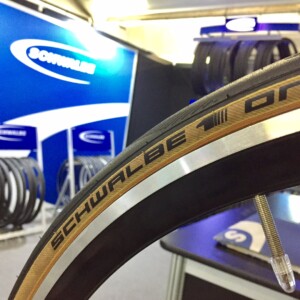