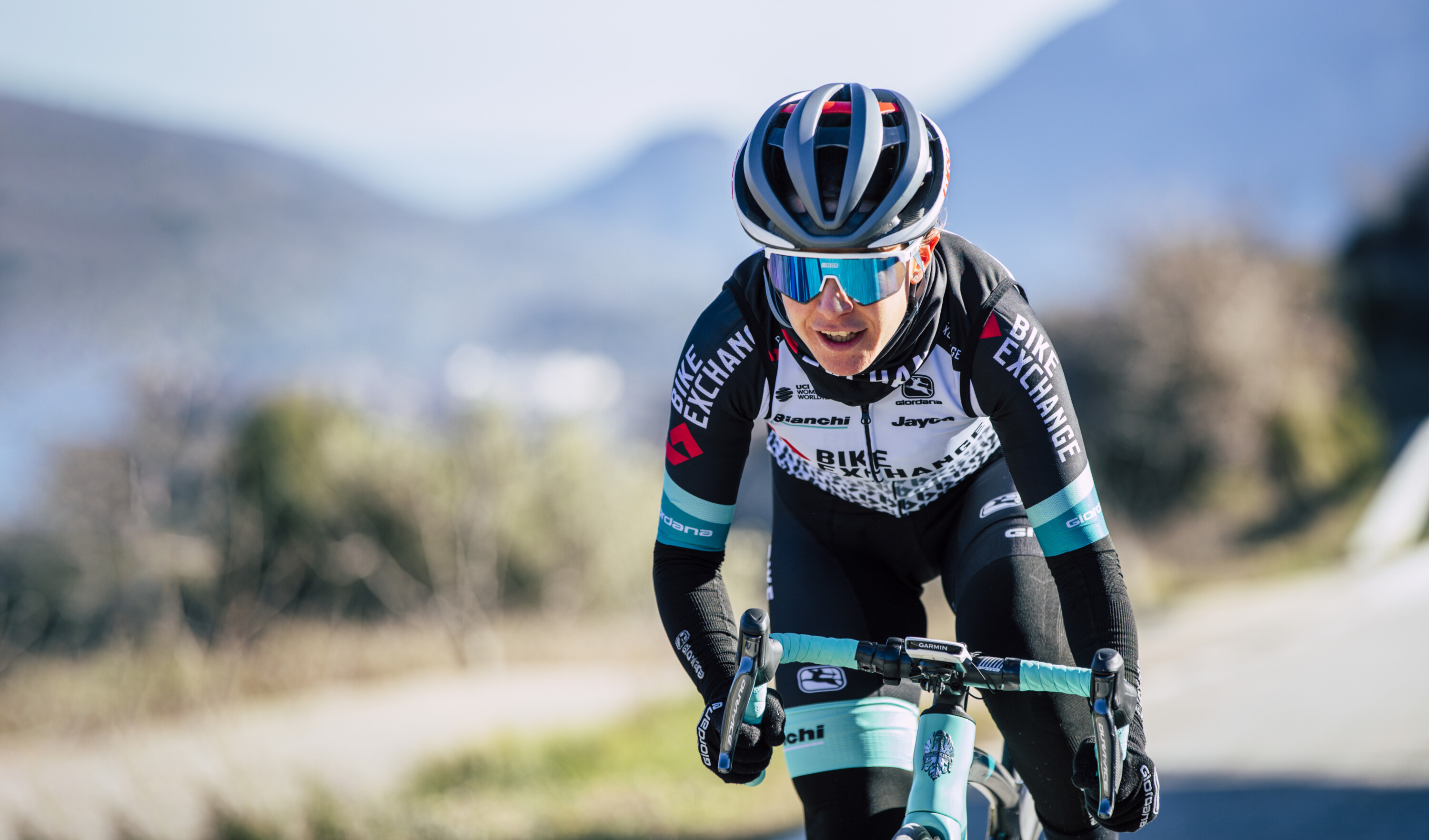 Amanda Spratt will have up to six months off the bike after being diagnosed with Iliac artery endofibrosis – exercise related leg pain that can lead to a loss of performance.

The Team Bike Exchange veteran will have surgery on her leg arteries. She remains hopeful of a strong comeback for the second half of 2022, including the UCI World Championships on home soil in Australia.

The 34-year-old said she couldn’t understand what was happening and it was clear her results weren’t the same as before.

“2021 has been a pretty tough year, both physically and mentally,” she said.

“I could feel that something wasn’t right since late on in the 2020 season but there were always other reasons or answers I could think of at the time. I would put any bad performances down to things like my bike set-up or small illnesses,” Spratt explained.

“I have been racing for so many years. I know that I am the type of rider that excels in the hardest races,” she continued.

More Used To Getting Stronger

“When everyone starts to get tired in a tour, I only get stronger,” Spratt continued. “This is one of my biggest strengths. Yet this year I noticed that I couldn’t back up each day. My performances got worse and worse and if I reached the finale of a race, my legs were the first to explode. I had bad sensations that I haven’t had before and in the end, the Tokyo Olympic Games road race was the tipping point.

“In that race I had great legs. Until I didn’t. I couldn’t even push 200 watts anymore. It was of course an event that I had been training relentlessly for; a major goal of the season. The come down after the Olympics was incredibly difficult because I just couldn’t understand what had happened or why,” she admitted. “I pride myself on my professionalism and covering every little detail.”

The Team BikeExchange rider knew that something wasn’t right, and that it was something that needed exploring in more detail.

“After the games, the Australian Cycling team doctor, Dr Kevyn Hernandez, concluded that I needed to get checked for artery endofibrosis,” she said. “Thanks to him and to Team BikeExchange, my appointment was fast tracked and in mid-August I had some conclusive answers which confirmed that I have iliac artery endofibrosis. After looking at the case, doctors explained that if I wanted to continue as a professional cyclist then surgery was my only option,” the rider from New South Wales detailed.

After almost one-year of doubting and questioning herself after every race, finally there was an answer and more importantly, a solution. “I definitely felt relieved to have an answer,” she said. “For myself, but also for those closest to me who put so much time and effort into helping me try and be my best. It’s definitely been a struggle to race this year and to not know why I couldn’t be at my best,” continued Spratt.

“There is no linear progression with this condition. You are still able to have some good days littered amongst the bad days, but for me in the last months, as the condition worsened, I struggled to have many good days at all. This story can help make the diagnosis, but it is difficult to confirm the diagnosis without the right tests which are only performed by a small number of specialist centres.”

Spratt said she was grateful to have such a good support network.

“I know this will be really helpful in the upcoming period as I have an operation,” she said.

“I especially have to thank my core medical group on the team – Dr Steve Baynes and Ellen Bates for all their valuable help and advice.”

“Iliac artery endofibrosis is just one of the many causes of exercise related leg pain and loss of performance,” Team BikeExchange Dr Steve Baynes explained.

“It is found in a number of athletes who undertake endurance training, especially where the training involves repetitive hip flexion and rotation. It is also likely to be linked to the anatomical pathway of the important leg arteries which can become ‘kinked’ in some individuals. So, because of these and other mechanisms, the artery becomes stiff and loses its elasticity with resultant reduction in flow just when the muscles need more supply during training and racing.

“These include arm and leg blood pressure testing before, during and after exercise; Ultrasound scanning of the arteries and Magnetic resonance imaging in a neutral position and in hip flexed position. This is a specialist area in vascular surgery and there are only a few centres in Europe where the experience is high in managing elite athletes through this condition. Amanda was lucky enough to be able to see Dr Goof Schep and Dr Mart Bender in the Sports Medicine and Vascular Unit in Veldhoven in The Netherlands.

“Treatment can mean changing training methods and intensity which may help in some cases but where the blood flow is very restricted, surgery is the only option that will bring back blood flow, reduction in symptoms and return to performance. This is a significant surgery which can involve releasing the arteries along with bypassing the narrowed segment with a vein graft. It requires very careful post-operative rehabilitation and the return to full training will be after five to six months.”

It is always a relief when there is a conclusion, an answer, for all the questions but with this comes the realisation that it is a serious condition and an operation that requires important recovery time with no guarantee of success.

“I know it’s a very serious surgery with a long recovery but thankfully there are many good examples of riders who have come back from it in full force,” Spratt acknowledged. “I don’t have to look far for inspiration with my current teammate Sarah Roy and former teammate Annemiek van Vleuten, having both undergone the same procedure that I will this off-season. I’ve spoken with both of them, and I know their help and guidance will benefit me hugely in the recovery period.”

Looking ahead after a difficult year, Spratt now feels relieved and extra motivated.

“During 2018 and 2019 I felt like I started to show myself and those around me what I am really capable of,” she said.

“This injury has made me realise that I still have so much I want to achieve in this sport. I’m not ready to give up and I already see many big goals coming up in the next few years. The Tour de France Femmes and the Wollongong World Championships are two realistic goals for me. I also can’t wait to be back racing an Australian Summer with good legs in 2023. For now, it is time to digest this diagnosis and as I prepare for my surgery, I know I will be surrounded by the best team, and I am excited to see what I can achieve with the team next season.”

We wish Spratt all the best for her upcoming surgery later this month and the recovery period that follows. 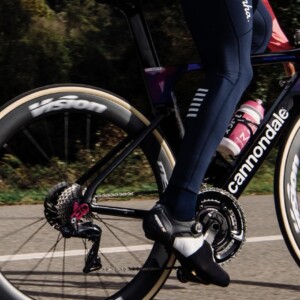 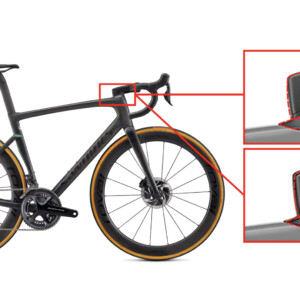