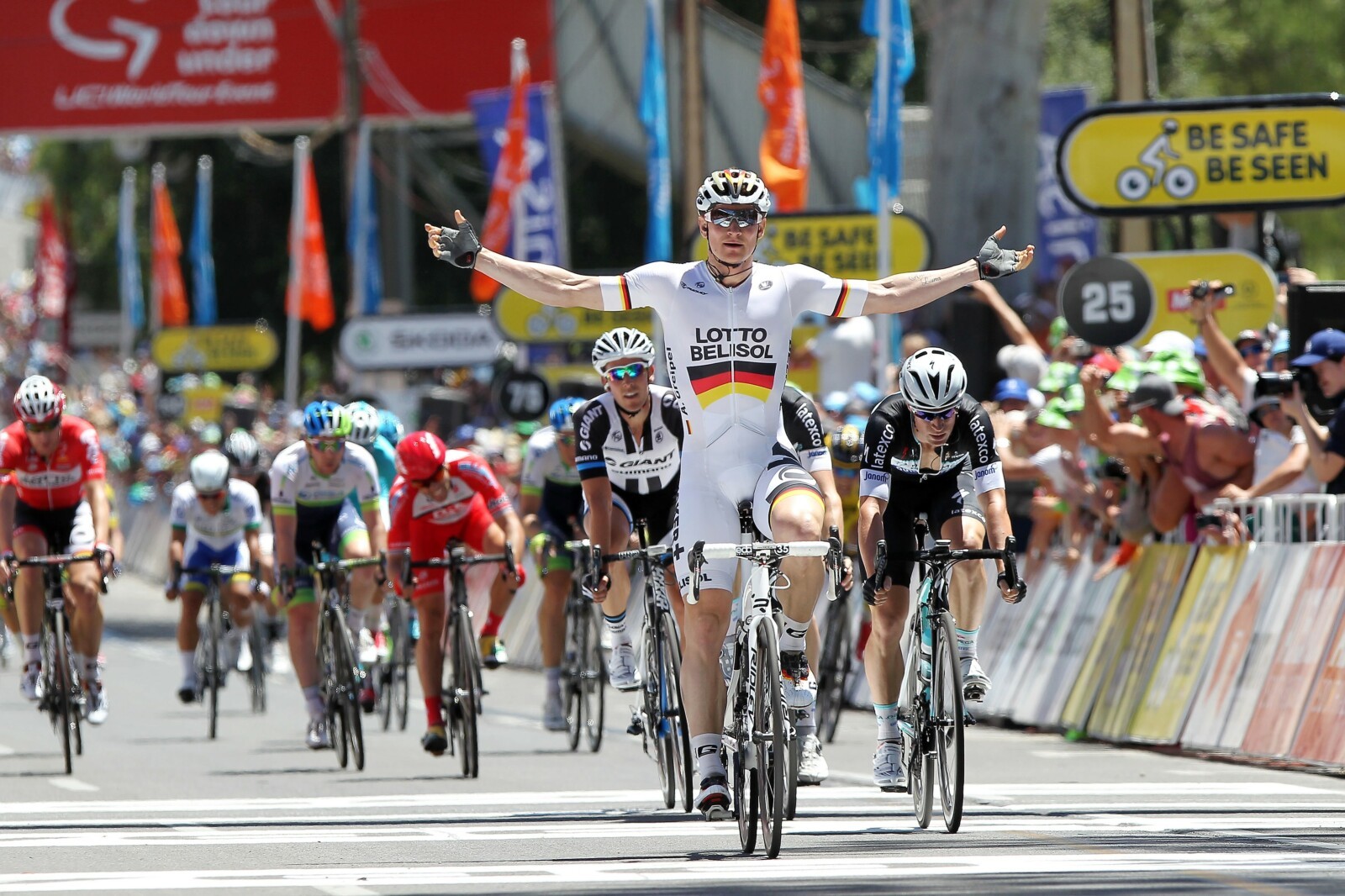 Andre ‘the Gorilla’ Greipel, one of the most accomplished sprinters of modern cycling, will take to the start line at the 2018 Santos Tour Down Under. He last appeared at the race in 2014 with fans eagerly awaiting his return.

After a challenging 2017 season, the first WorldTour event of 2018 will provide the former overall Santos Tour Down Under winner with fantastic impetus to start the season with stage win(s). It will also provide a spectacle for the fans – Greipel, Peter Sagan & Caleb Ewan elbow to elbow in the People’s Choice Classic criterium and TDU sprint stages.

‘A Pleasure To Return To Australia’

“I have a special relationship with the Santos Tour Down Under, both on and off the bike,” said Andre Greipel as the news broke. “It’s a pleasure for me to go back as it was always good to start a hopefully successful season,” he added.

“With the TDU celebrating 20 years in 2018, it is a really established and professional organized race with riders of high quality taking part. I have seen the race develop over the years to a high standard WorldTour event, an example for race organizers globally.”

“The first wins and points to earn, for my team and I would be nice and of course I’m looking forward to the fantastic atmosphere,” said Greipel.

Turtur Thrilled To Have ‘The Gorilla’ Back

Race Director, Mike Turtur is thrilled to have one of the favorites of the TDU peloton and dual past winner return to compete in 2018.

“I can still remember André’s overall win in 2008, taking the general classification by just seconds on Aussie Allan Davis – it was the start of an amazing season for Andre,” said Mike Turtur.

“After the 2008 TDU victory at the start of his season, Greipel went on to his first Grand Tour stage win at the Giro d’Italia. The TDU has always provide him with a strong start to his season. There’s no question André Greipel and his team always mean business when they come to race here,” Mike Turtur said.

“The explosive power of these cyclists is a force to be reckoned with, and we know how much fans enjoy watching Greipel storm home for a sprint finish, so we hope he can add to his TDU stage win record next January.”

The German sprint sensation, riding for the Belgian Lotto-Soudal team, first won the Santos Tour Down Under in 2008 and for a second time in 2010. His major successes have included 22 Grand Tour stage victories (11 at the Tour de France, 7 at the Giro d’Italia and 4 at the Vuelta a Espana). 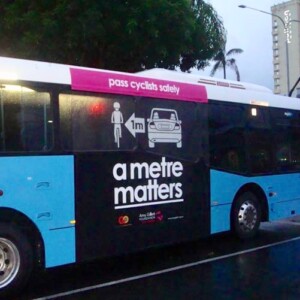 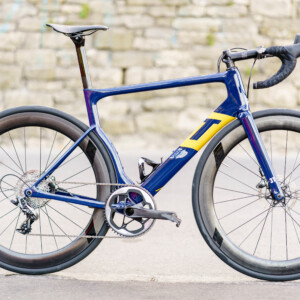