Cyclists in Western Australia have welcomed the announcement of minimum passing distance legislation and introduction of fines for drivers who fail to pass riders safely. Motorists will be fined $400 and lose four demerit points for failing to give cyclists 1 metre at speeds up to 60kph, and 1.5 metres at speeds above 60kph.

‘Reduce the number of serious injuries and deaths’

Minister Roberts pointed out that cyclists were among the most vulnerable road users.

“These new rules are designed to provide greater protection and hopefully reduce the number of serious injuries and deaths,” the Minister said.

WA cycling advocacy body WestCycle issued a statement to say they were incredibly pleased to hear of the news.

“WestCycle have been strongly advocating for the introduction of minimum passing distance for over three years”, said Chair of WestCycle Neil Hackett.

“It’s been a very long journey to get to this announcement, three years of advocating, the support of numerous people and organisations such as the Amy Gillett Foundation, Bicycling Western Australia, CycleSportWA, Lynn MacLaren and our other 34 Member organisations, so to say we are pleased is an understatement” said of CEO of WestCycle Matt Fulton.

“This stance from the Government sends a clear message that cyclists have a right to be on the road, they are vulnerable and drivers must give them space when overtaking. This will make cycling in Western Australia a safer activity.” 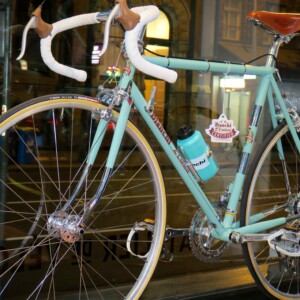 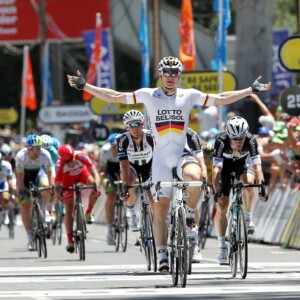