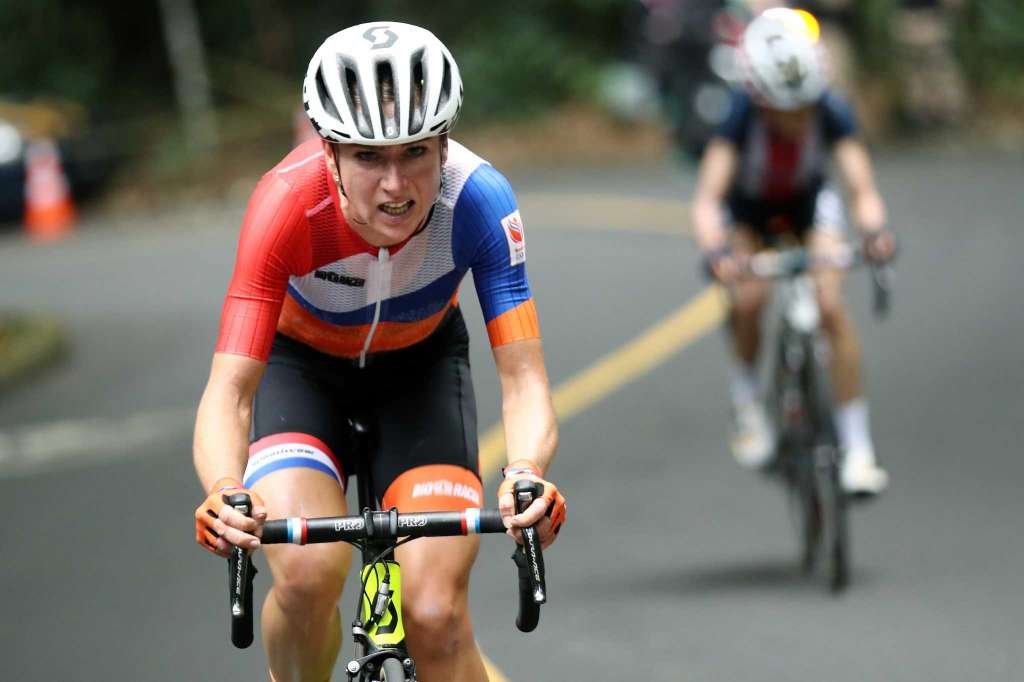 Orica-AIS rider and Dutch representative,  Annemiek van Vleuten in intensive care with three small spinal fractures and a concussion after a horrific-looking crash with just over 10km to the finish line.

Van Vleuten was in the lead after dropping American rider, Mara Abbott on the Vista Chinesa climb, however as she began her descent, rain began to fall.

Already known as a dangerous descent, especially after Vincenzo Nibali (Italy) and Australian rider, Richie Porte crashed out the night before, Van Vleuten was cautious. However with gold on the line gave it her all, skidding near the base of the descent, smashing head-first into the stone kerb where she lay motionless before being rushed to hospital.

The Dutch chef de mission, Maurits Hendriks and the UCI later confirmed that Van Vleuten was “conscious and able to communicate” however will be intensive care for at least the next 24 hours.

“I was really shocked when I saw the crash and it didn’t look good but I had to focus and keep on with the race,” Van der Breggen said afterwards.

Van Vleuten has now taken to Twitter to congratulate her team-mate on the win:

Former Olympic individual pursuit champion Chris Boardman, told the BBC that he was angry about the dangerous course.

“I went down and had a look at the course and saw those edges. We knew it was way past being technical; it was dangerous”, Boardman said, “We knew the descent was treacherous. I looked at that road furniture and thought, nobody can crash here and just get up. It is really bad and that is what we have seen today.”

Australia’s best finisher in the race was Amanda Spratt in 15th, four minutes behind the winner. Rachel Neylan placed 22nd, at five minutes back, and Gracie Elvin was 49th, 11 minutes back. 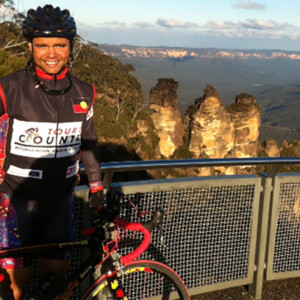 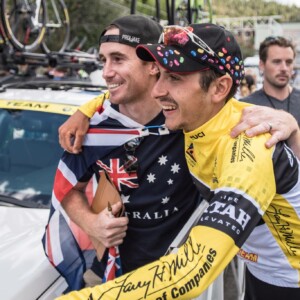