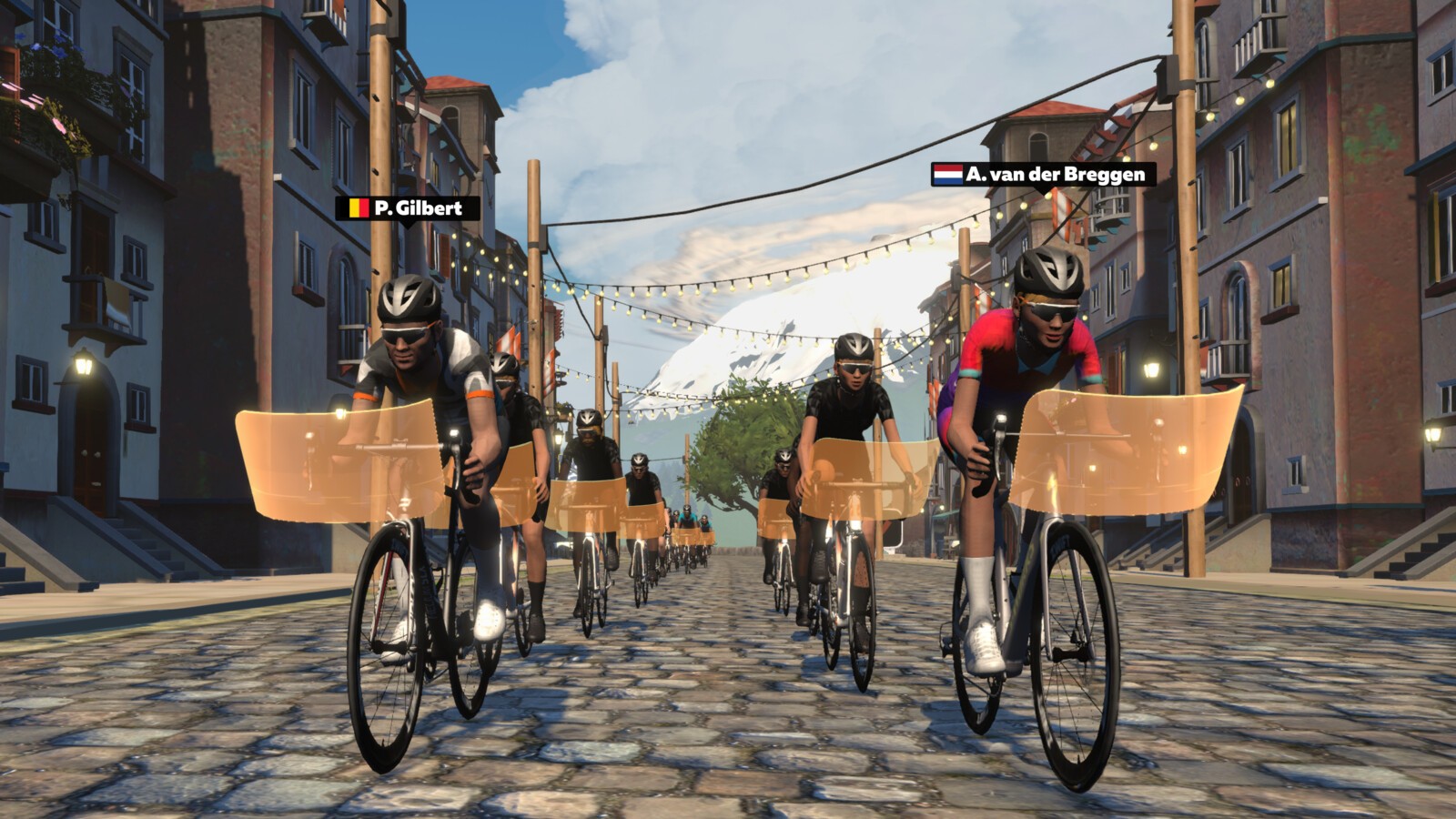 Zwift, the global online training and racing platform has unveiled a ‘Royal Classics Series’, a Classics themed series that will run throughout the month of April.

The workout series has been designed by Zwift Coach Kevin Poulton who famously coached Mathew Hayman to his Paris-Roubaix victory in 2016. Hayman fractured his right arm just five weeks before and used Zwift to help prepare for the demands of the famous French cobbles.

Hosted as a Group Workout series, Zwift rider will be joined by two of the most successful classics riders of recent times, Philippe Gilbert and Anna van der Breggen. The Classics legends will be leading select rides, sharing their experience and tips along the way. Between them, they have won some of the biggest races on the World Tour Calendar, including a Paris-Roubaix, The Tour of Flanders, Amstel-Gold, Liège-Bastogne-Liège, the Giro di Lombardia, and each a former UCI Road Cycling World Champion.

Virtual equivelents of famous Classics sectors will feature, cobbled climbs like the Koppenberg, the Carrefour de l’Arbre, the contrastingly smooth surface of Roubaix’s Velodrome or the leg snapping gradient of the Cauberg. While these typically provide the springboards for the race winning moves, what often goes unnoticed are efforts made within the peloton to move the favourites into position by their teammates ahead of each of these fabled sectors. The Zwift Royal Classics Series will give a taste of the constant accelerations and stresses of true classics racing.

“It’s an honor to have these two great champions leading this series for us,” says Eric Min, Zwift CEO and Co-Founder. “The Classics are races that all us cycling fans love to watch and dream of taking part. While it’s only ever a select number of the very best who get to battle it out, I look forward to getting a small taste of the physicality of these races on Zwift this month.”

More information on the series, including workout times, can be found via the Zwift website 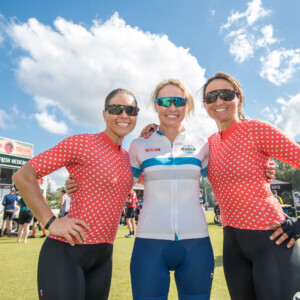