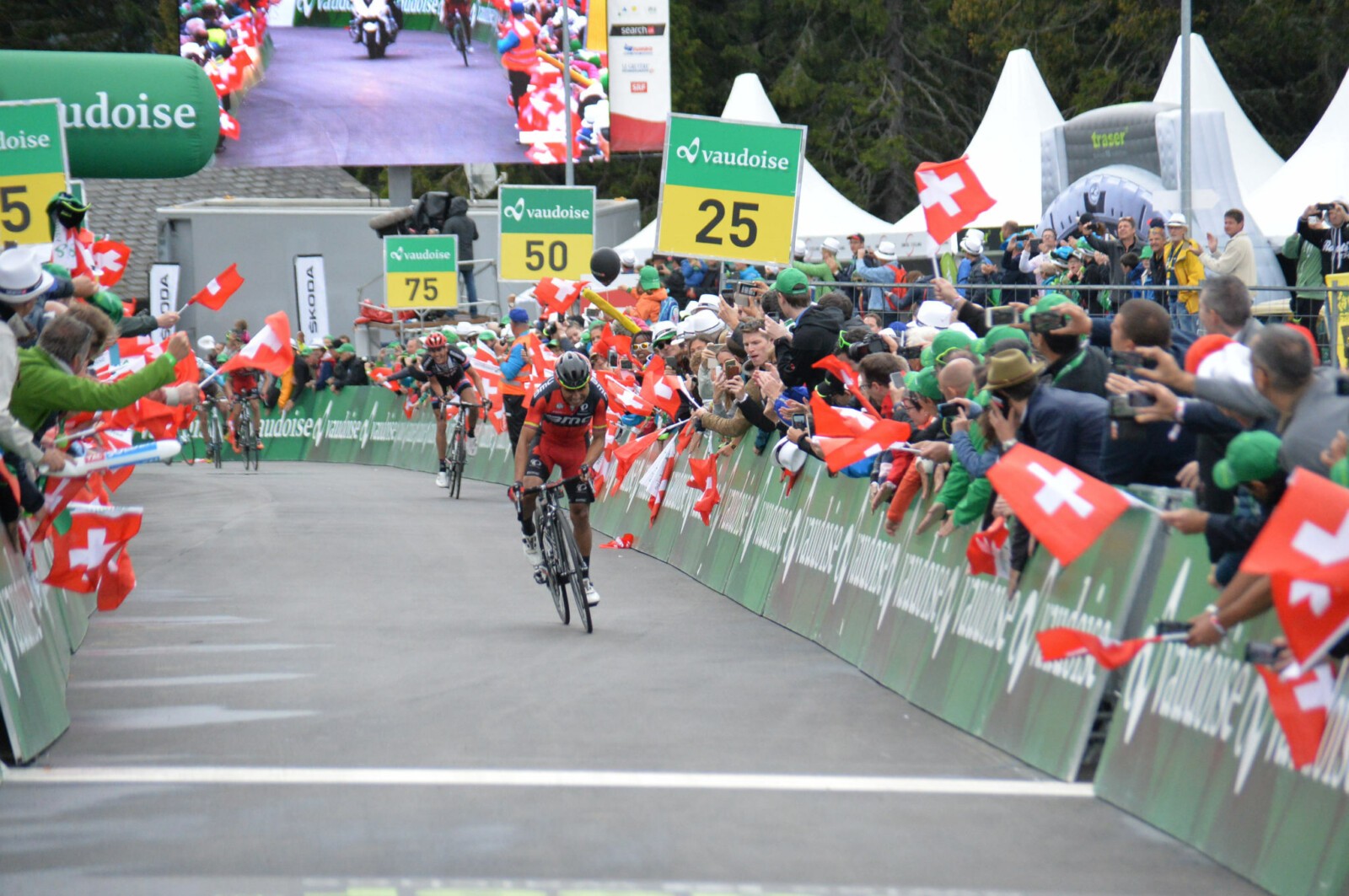 Latour finished third on Stage 5 behind Darwin Atapuma from BMC in first and Warren Barguil of the Giant-Alpecin squad. Atapuma’s efforts after a solo break from the leading group were nearly spoilt within reach of the line but he would not let the chasers ruin his day.

You don’t get much closer to the action than this, thanks to Velon for capturing the moment Atapuma sent his attack and crossed the line.

Sagan slid down the GC standings after the intense 126km stage which covered the demanding Furka Pass and Gotthard Pass before ascending the slopes to the finish in Carì. He finished 70th on the day, within 20 minutes of Atapuma but ended up in 60th on the GC list.

Our best placed Aussie is Michael Matthews in 55th position after finishing 68th on Stage 5.

The Tour de Suisse is still finding its way across France with four stages to go before riders cross the line in Davos on Stage 9.

Stages 6 and 7 are mountainous whilst Stage 8 is a 16.8km ITT before the final stage in Davos. 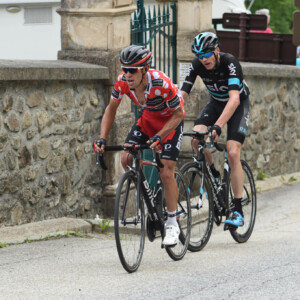 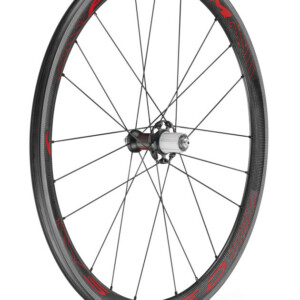