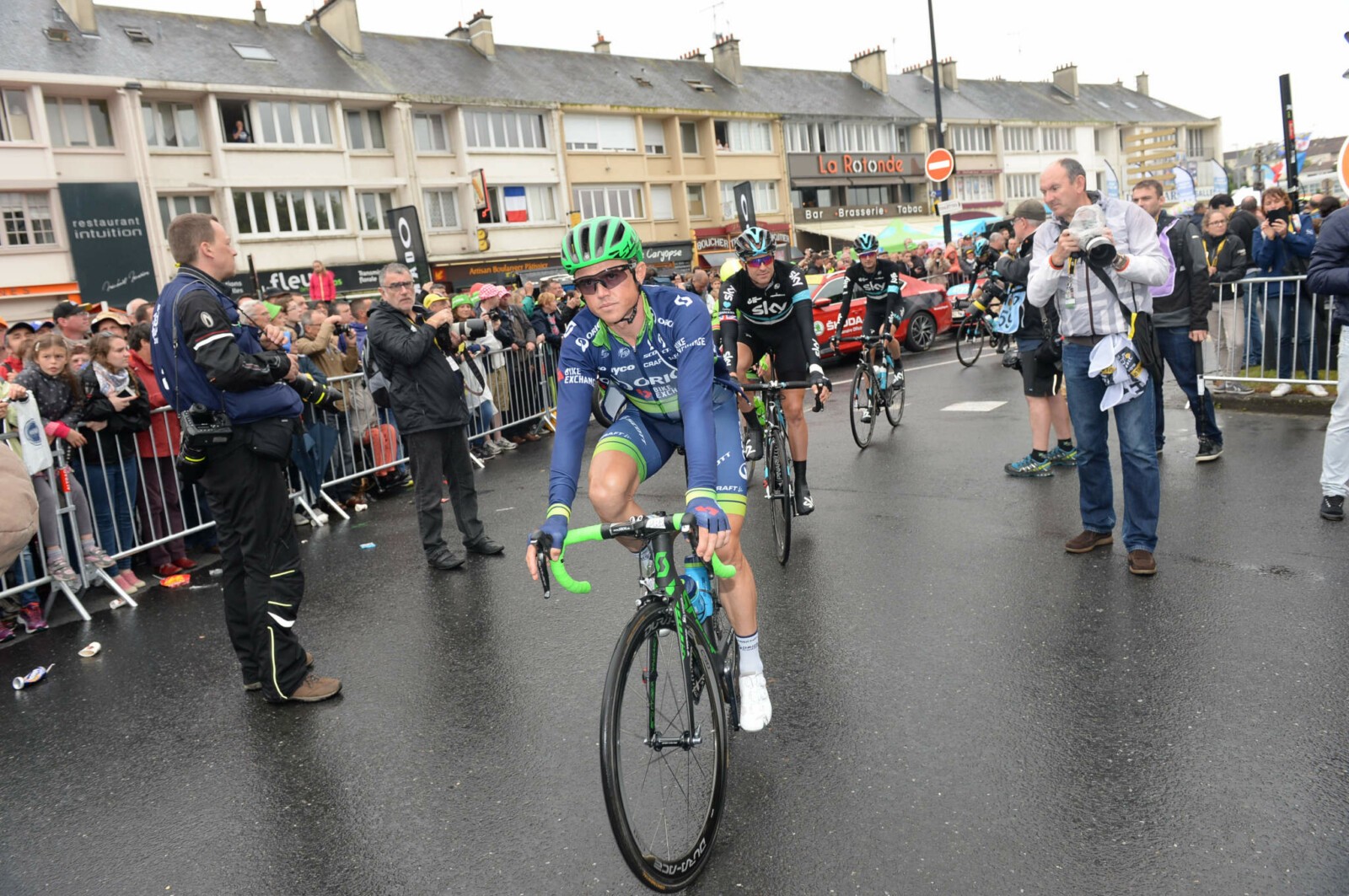 This week Cycling Australia congratulated the 25 athletes named in the Australian Olympic Cycling Team for the 2016 Rio Olympics.

Anna Meares (SA) will become the third female cyclist in Olympic history to contest four back-to-back games whilst Simon Gerrans (VIC) is the fourth Australian male to line up in three games on the road.

The men’s mountain bike team will also be confirmed shortly.

“All of our athletes should be proud of their achievement and I encourage them to soak it in, to enjoy the moment with their family and friends before they get back out on the bike to fine tune their preparation for the Games.” 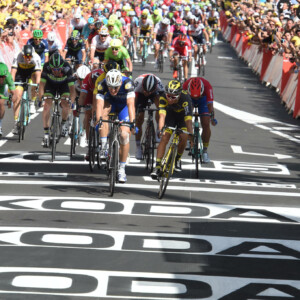 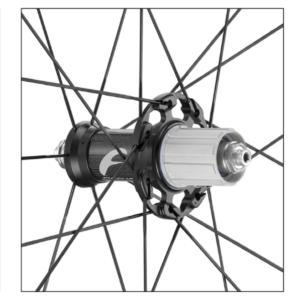