The Olympics are finally here!  This weekend all eyes will be on Rio as the Australian men’s and women’s road race teams compete in two of the opening events of the Games. The action gets underway from tomorrow, Saturday, with the Men’s 237km road race and Women’s 141km event scheduled for Sunday.

Anna Meares is in sensational form and ready to blitz the track during her 4th Olympics. You can read more about Aussie cycling legend Anna here. We have an article on 21-year-old mountain biker Scott Bowden who will be riding with the big guns of the sport in the Men’s Olympic Road Race.

Bicycling Australia will have full Olympic cycling coverage throughout the Games so check back each morning for the latest news!

Some big rider transfer news this week with Michael Matthews announcing he will be leaving Orica-Bike Exchange for three years with German squad Giant-Alpecin. 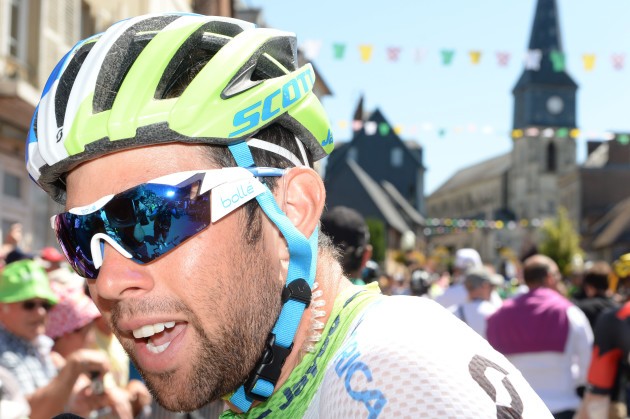 Orica-Bike Exchange have signed two big name riders – Tinkoff’s Roman Kreuziger has signed for two years – you can read about that exciting news here. Roger Kluge, currently with IAM Cycling has signed with OBE for three years. Kluge says his key objective with the team is to support the lead out of Caleb Ewan, the young Aussie sprint star, who this week had his contract extended by 2 years.

Peter Sagan In The News

The other high-profile rider transfer of the week is none other than Peter Sagan signing with German team Bora-Hansgrohe for three years.

US bike manufacturer Felt has given us a tantalising glimpse into their 2017 line up with news of the FR and VR series road bikes. These are stunning looking machines and we look forward to bringing you a full test and review in coming months. Read more about these bikes here on the Bicycling Australia site. 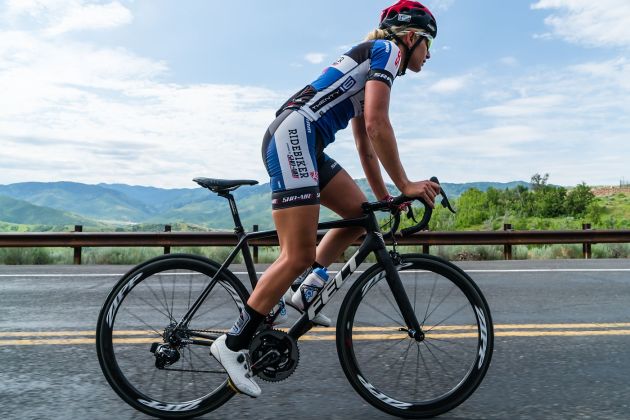 Cycling Safety – Be Seen with ProViz

One of our most popular articles of the week is on ProViz REFLECT360+ cycling clothing. We’ve tested it out and are amazed by the comfort and feeling of safety – 10 out of 10 from the team at Bicycling Australia.
You can read about ProViz Reflect 360+ here.

Strava, the world’s most popular ride logging app, has announced the addition of a ‘Beacon’ safety feature for premium account members. The equivalent of a digital note on the fridge saying ‘out riding, back by noon’, Beacon will notify up to three emergency contacts if you don’t return by a designated time. The safety contacts can also track your progress and see your location in real time. Further details at www.strava.com

The Bowral Classic is looking for volunteers to assist with running of the inaugural cycling event  – a Gran Fondo style ride destined to become a fixture on the national cycling calender.

This exciting and challenging mass participation ride rolls out of Bowral in the Southern Highlands early on October 23.
There are plenty of jobs available over the weekend around the course and this is a great way to experience the event.

Email info@bowralclassic.com.au and event team members will be in touch shortly.

Got a comment or view on any of this week’s cycling news? We’d love to hear from you below or on our Facebook page 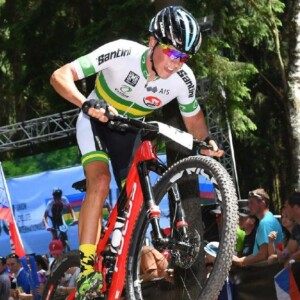