Described by the New Zealand based bike company as a versatile, aero, all road offering, the new TOA from Chapter 2 is an eye-catching and impressive offering.

The bike’s pedigree and linage can be seen in its clean and smooth lines, with Chapter2 founder Mike Pryde saying the frameset is the result of more than two years of product development and refinement.

We recently visited Embassy Cycles in Mosman, Sydney, to take a closer look at the new TOA and film the build of the bike.

Known as the TOA Tongariro, which means “to be victorious, to win” in Maori, the paintwork, finish and attention to detail are second to none – it’s a mesmerising bike to look at.

Want one? The estimated RRP of this build is around $17,500, a big investment for a bike but it’s certainly a rare and unique high-performance offering. 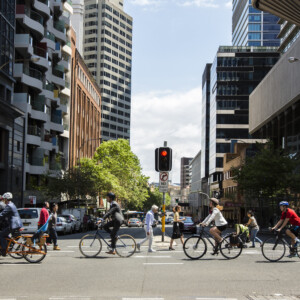 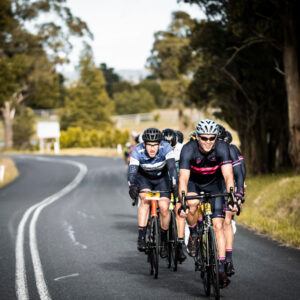