Matthew de Vroet is an 18-year-old Australian currently living the dream in the cycling heartland of Belgium. His name may sound familiar to some. Yes, it was Matt who completed an epic ‘Across Down Under’ ride in 2015 – a solo mission from Melbourne to Perth to raise funds for mental health support service beyondblue.

As you probably realise, Matt loves a challenge. Earlier this year he left the comforts of home (and mum’s cooking) to follow a long-held dream to race bikes in Europe.  Now he is signed to Beligian under 23 team Baguet M.I.B.A. Poorten Indulek and will soon return to Australia to concentrate on the NRS and the next Nationals, before heading back to Europe. Somehow Matt also finds time to study Journalism and Business long distance with Monash University.

Inspired by his positivity, ability and determination, we asked Matt to pen a regular blog for Bicycling Australia readers. Over to you Matt:

Living and racing in Belgium for the last 6 months has been a rollercoaster adventure with many highs but also very many lows. Unfortunately my time in the heart of cycling is coming to an end with only a few weeks left but this has given me time to reflect on what has been an amazing trip filled with even better experiences.

Racing in Belgium is brutal. There isn’t any other way to describe it. It’s a constant fight for position at the front of the bunch. Add to that the fact that Belgians love to corner slowly then kickout at full effort no matter what the race situation is. This might not seem so bad but considering most courses are 5-9kms long. But doing this repeatedly over a 120km race can become tiring, very tiring. You are bound to crack at some point. 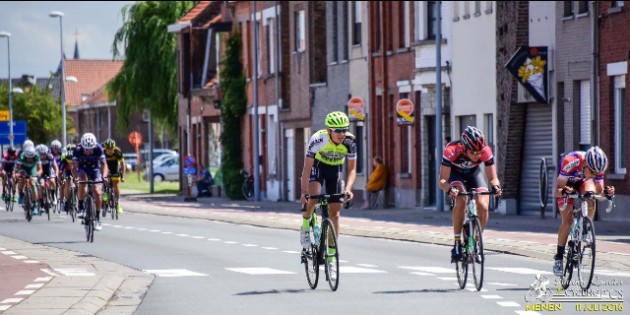 There’s a vast difference in the style of racing between Australia and Belgium and adjusting to the styles can be quite a challenge. The Belgian kermesse scene is literally every man for himself, unless you are lucky enough to have a couple teammates in the race. This means it’s full-on pace until the break gets away. Once that break is established it’s rare to see it return.

It isn’t only the style of racing that differs – it’s also the general atmosphere surrounding the races.  Kermesse races are held almost daily – you pay your 5 euro entry fee and get fully closed roads, often with 120 other riders. The whole town turns out to watch the race no matter what the weather. Beer is flowing for those lucky enough to be on the sidelines watching the battle in the bunch. I heard Belgians like bike racing but never thought I’d see the thousands of people watching an amateur race in a small town in the middle of nowhere. They’re not joking when they call this a cycling paradise. 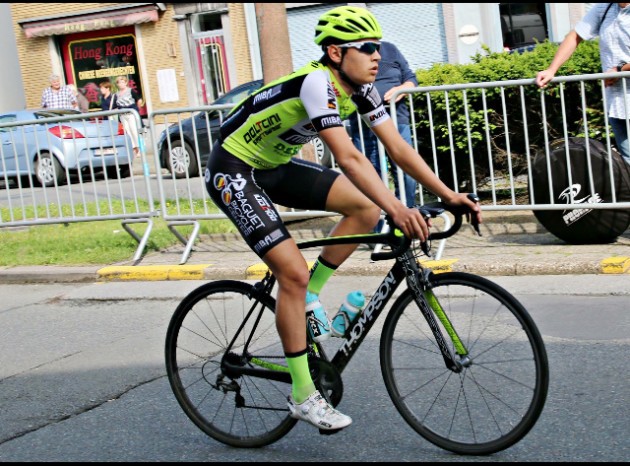 One thing that I do struggle with in Belgium is the training. I don’t get homesick but when asked what I miss most about Australia it is a tough one to answer. After looking past the obvious answers of friends and family (and Mum’s cooking), I tell them it’s the training in such an amazing country. It is hard to pinpoint why but you go out and do 120kms in Belgium and you come back absolutely battered. Go on a similar ride in Australia and you often feel like you’re just getting started.

This has made me realise how lucky I am to live in a country where riding your bike is so pleasurable. The roads of Australia are some of the best I have ever ridden and the atmosphere with our group rides and the social aspect of cycling is amazing for a country that is still relatively young in the sport.

Last year I was incredibly close to giving up on cycling. I’d tricked myself into thinking I’d fallen out of love with the sport that has given so much and was almost prepared to quit. However, after pushing through a tough period I managed to realise I hadn’t fallen out of love with the sport, I merely was not happy with the way I was riding my bike. I was focussing too much on racing and not on the enjoyment offered by the sport. I changed my mentally shortly after and now try to enjoy riding my bike as much as I can because after all, I’m a cyclist because I love my bike. The bike has the ability to take you to places you’d never experience, and meet like-minded people from all over the world. I feel very privileged that I’ve had the opportunity to live in Europe for the past few months. You can be the best cyclist in the world physically but without the correct mental balance you’ll be nothing. This is why I prioritise finding happiness on the bike as well as trying to get good race results.

I made mistakes this year, like everyone else, and it took me a long time to adjust to the Belgian racing but I have learned so much over the past months and will return to Australia the best rider I’ve ever been.

In future blogs I’ll shed light on those mistakes and try to help other Aussies avoid them. I’ll also share more about the good times in Belgium as well as describe a typical race day. When I get back to Australia in August it will be straight into the Sam Miranda Winery NRS race which I’m sure will be a fantastic experience. Hopefully I can draw upon my European experience to gain a solid result there. 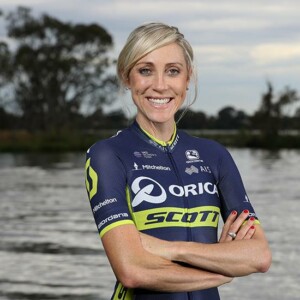 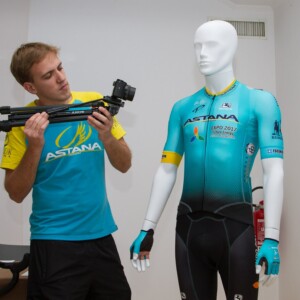