Fabian Cancellara has had a dream end to his legendary career after taking gold in the Men’s Time Trial at the Rio Olympic Games.

Best placed Australian was Rohan Dennis who suffered a mechanical during the race – a cracked handlebar forcing a time-losing bike change. Dennis went on to finish 1m10 seconds behind the winner and just 8 seconds behind Froome. 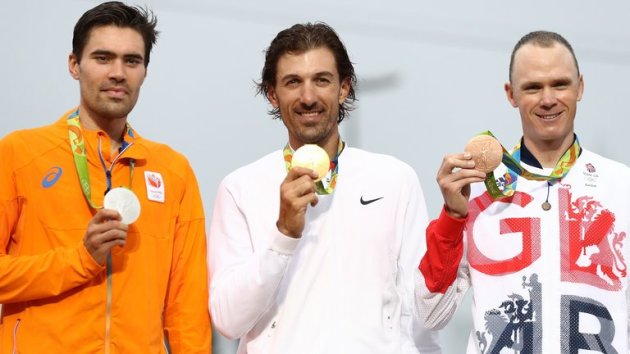 A stunned Cancellara was lost for words after rounding off his 16-year career with gold.

“It’s pretty special, I still don’t really have the words,” he said.

“After the disappointment in 2012, and many other up and downs that I’ve had, and this is my last season, it’s my Olympic Games and my last chance to do something.”

“I knew that it was going to be a tough day, a challenging one with Chris Froome, Tom Dumoulin and all the others. It was an open course for all different characteristics. 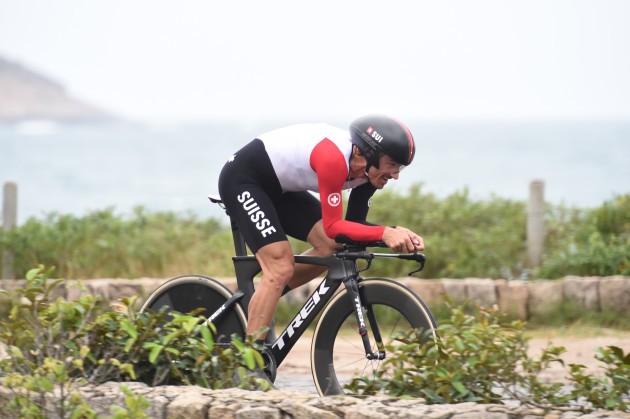 The rider known as ‘Spartacus’ said he worked closely to evaluate tactics with his team manager and trainers but still, even yesterday had doubts.
“I think it was good doubts. In the end, I found a way to focus on what I needed to do,” he said.
“This was not to go too fast at the beginning because over an hour, you have to balance everything right. I balanced if well in the first lap and I knew that I had to do that.”
“Finishing, after 16 years, with the gold, it’s not bad,” he concluded. 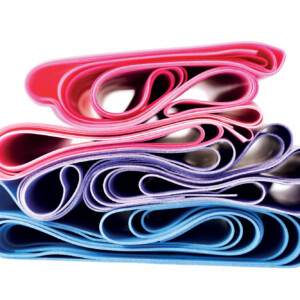