With the road events wrapped up in Rio the cycling world has turned its attention to the track with some fast-paced action coming from the boards of the velodrome today. After the qualifier Edmonson took to social media to say “I’ve never been happier to qualify 3rd! So proud of these girls after a rough few days! Now time to recover for the next round on Saturday”.

Not such good news in the team sprint with Aussies Matthew Glaetzer, Nathan Hart and Patrick Constable finishing fourth their final.
“That’s sport. We have been on the winning side of that scenario before,” said a philosophical Glaezter after the race.
“Yes it’s disappointing seeing we came fourth on the scoreboard but we are at the Olympics and we rode our hearts out for our country and we can’t do much more than that.’

The track racing continues over the weekend and into next week in Rio. 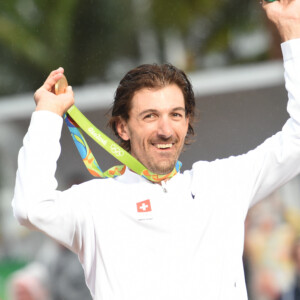 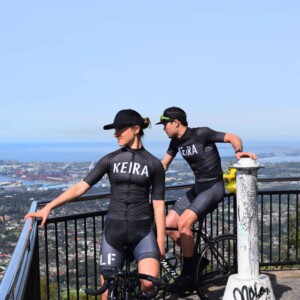