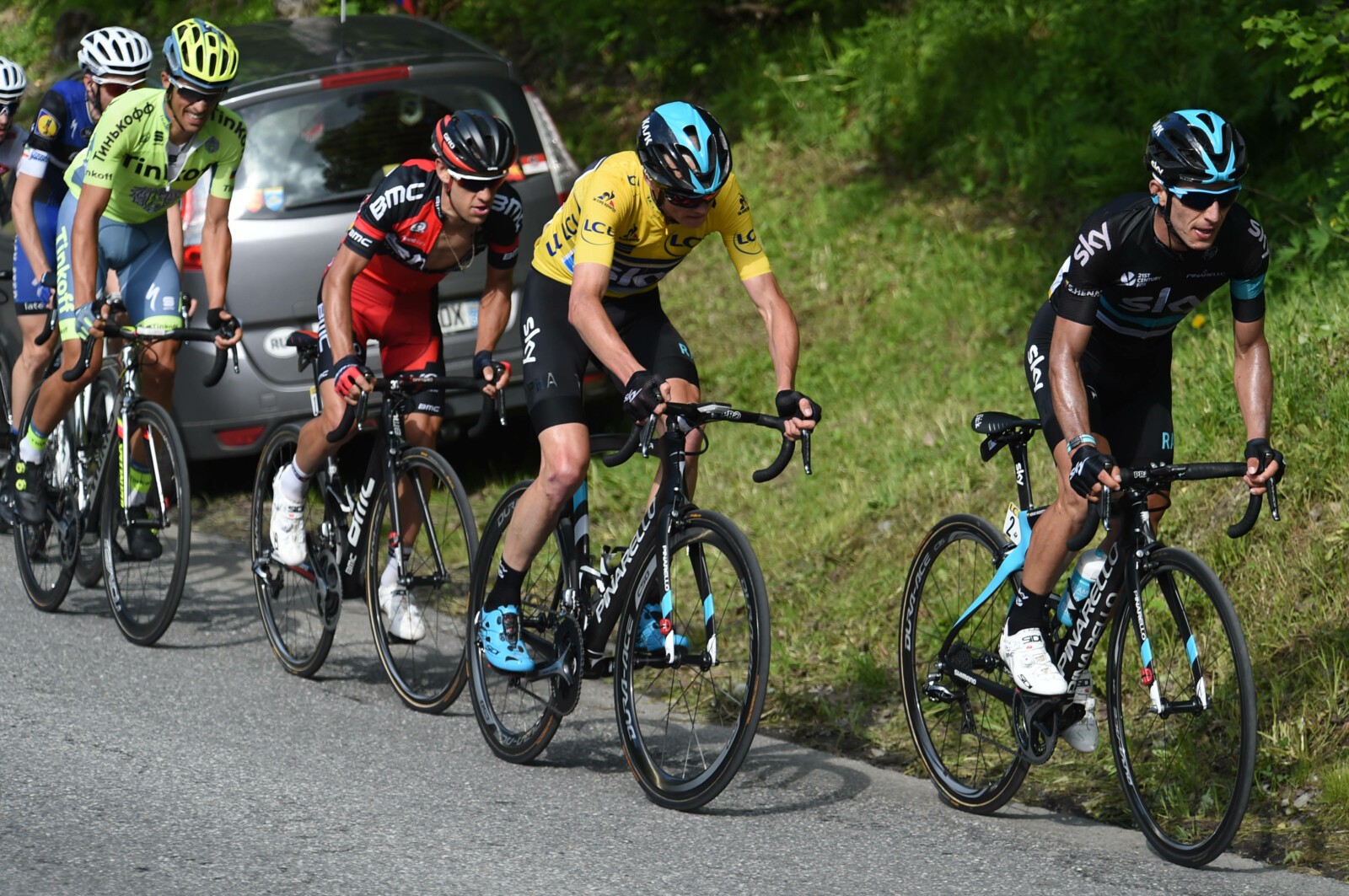 Chris Froome will return to Victoria with the hope of defending his Jayco Herald Sun Tour title next February.

Australia’s oldest stage race, the 2017 Jayco Herald Sun Tour runs from Wednesday 1st to Sunday 5th of February. Organisers expect the two international stars will be locked in a climbing duel during the new final stage with its tough Falls Creek finish .

After the Melbourne city prologue, the course will be more challenging for 2017 with stage one starting at Wangaratta and finishing at Falls Creek.

Riders will then go through Beechworth, Benalla and into Mitchelton Winery before completing four circuits of Kinglake on Sunday in what promises to be an epic final stage as the climax of the summer of cycling.

Last year the race was decided early as Froome worked with Team Sky colleague Peter Kennaugh to break away from the field during the first stage, and then snatched the yellow jersey from his teammate for an epic victory at the top of the third and final climb up Arthur’s Seat on the final day.

Froome will attempt to be the first rider to win consecutive Jayco Herald Sun Tours since Simon Gerrans achieved the feat in 2005-06 and is anticipating a tough battle.

“I love riding in Australia. The weather is great and the crowds always come out in force to support the riders. That makes it all the more enjoyable. It’s always tough racing and a really strong, competitive field – so it’s an ideal way for me to kick off my year. I took a similar approach last year and felt it was a great way to set up my season. We’ll be out with a strong squad and looking to get 2017 off to a winning start.”

What: 64th edition of Australia’s oldest stage race
When: From Wednesday 1st to Sunday 5th February 2017 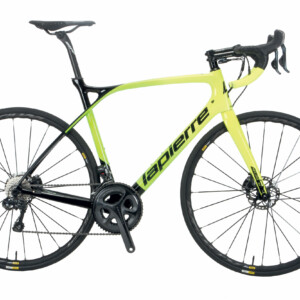